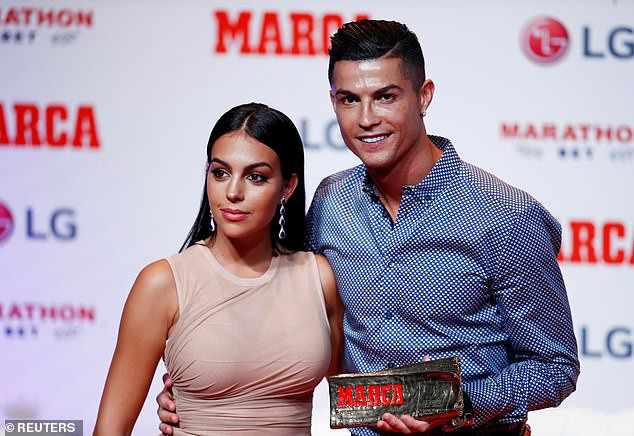 The 34-year-old Portuguese striker was honored with the award in recognition of his achievements in football and his record-breaking tenure when he was a Real Madrid player. 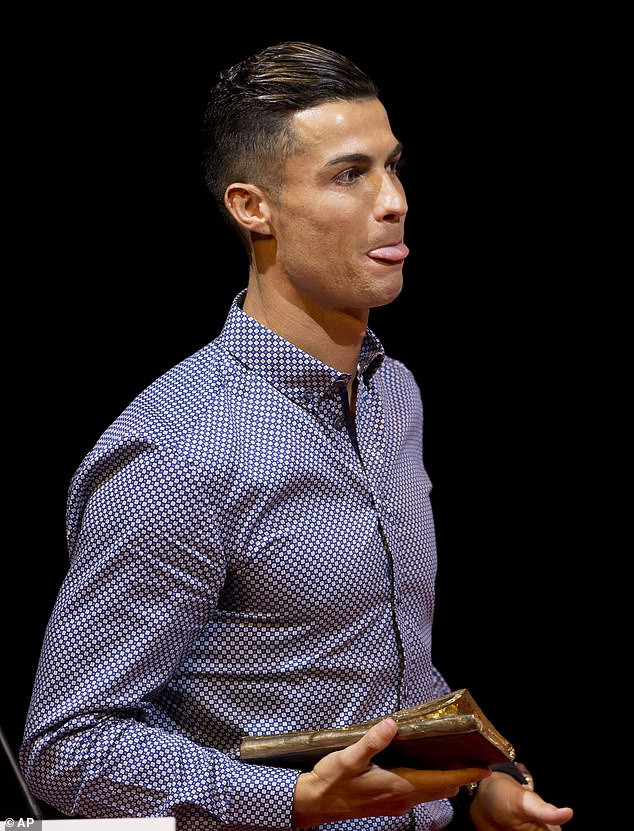 The event took place on Monday, July 29, at the Teatro Reina Victoria in Madrid.
In his acceptance speech, Ronaldo, who was joined by his partner Georgina Rodriguez in collecting the prestigious honour, said: "This trophy is going to be in a very nice place in my museum." 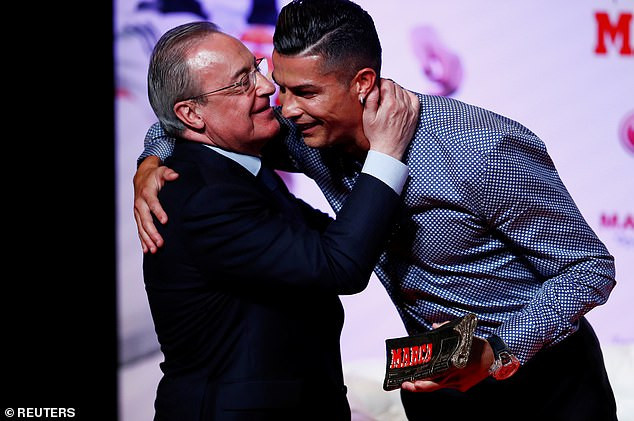 "Madrid is special; I travel a lot but there are few cities like Madrid. Much of this is derived from what I did at [Real] Madrid.
"It is a Spanish trophy and I am very honoured [to receive it]. Thank you to everyone who has helped me achieve it. It is a matter of pride to me. And I hope to return to Madrid soon." 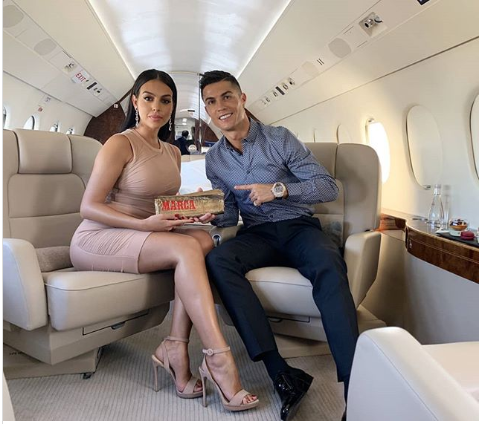