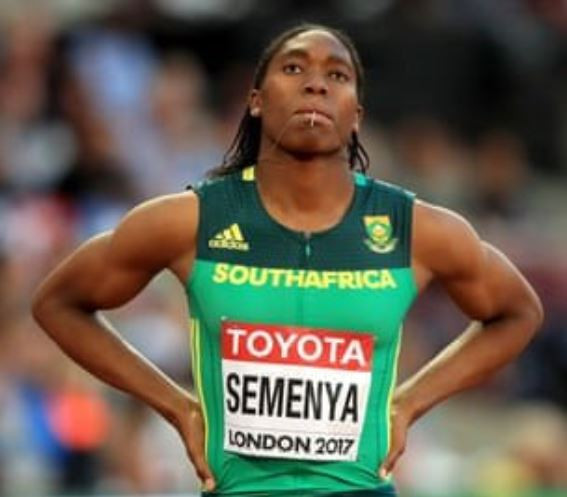 Caster Semenya of South Africa, a two-time Olympic champion of 800 meters, will not be eligible to run her signature event at this year’s world track and field championships after the latest legal ruling in an ongoing, highly-charged case about testosterone levels and restrictions placed on intersex athletes to compete in certain women’s events.

Semenya sustained a setback on Tuesday, July 30th when the Swiss Supreme Court reversed a decision it made in June and temporarily reimposed the hormone restrictions set forth by track and field’s world governing body in women’s events from 400 meters to the mile.

“I am very disappointed to be kept from defending my hard-earned title. This will not deter me from continuing my fight for the human rights of all of the female athletes concerned”, Semenya said in a statement about her ineligibility to run the 800 at world track championships, to be held from Sept. 28-Oct. 6 in Doha, Qatar.

Despite Tuesday’s interim ruling, Semenya’s attorney said she planned to continue an appeal. She is seeking to overturn eligibility limitations placed on athletes in the affected women’s events who have disorders of sexual development and possess X and Y chromosomes, the normal male pattern.

In June, the Swiss court temporarily suspended the rules governing testosterone levels, which allowed Semenya to continue running the 800 this summer. She is undefeated in the event since 2015 and, if eligible, would be a heavy favorite to win a third gold medal at the 2020 Olympics in Tokyo.

A statement Tuesday by Semenya’s representatives said the Swiss court reversed itself upon determining that Semenya had failed to meet the “strict requirements and high thresholds” necessary to continue the interim suspension of the I.A.A.F.’s testosterone rules.
Tags
SPORTS