BBNaija 2019: I have a connection with KimOprah – Mike 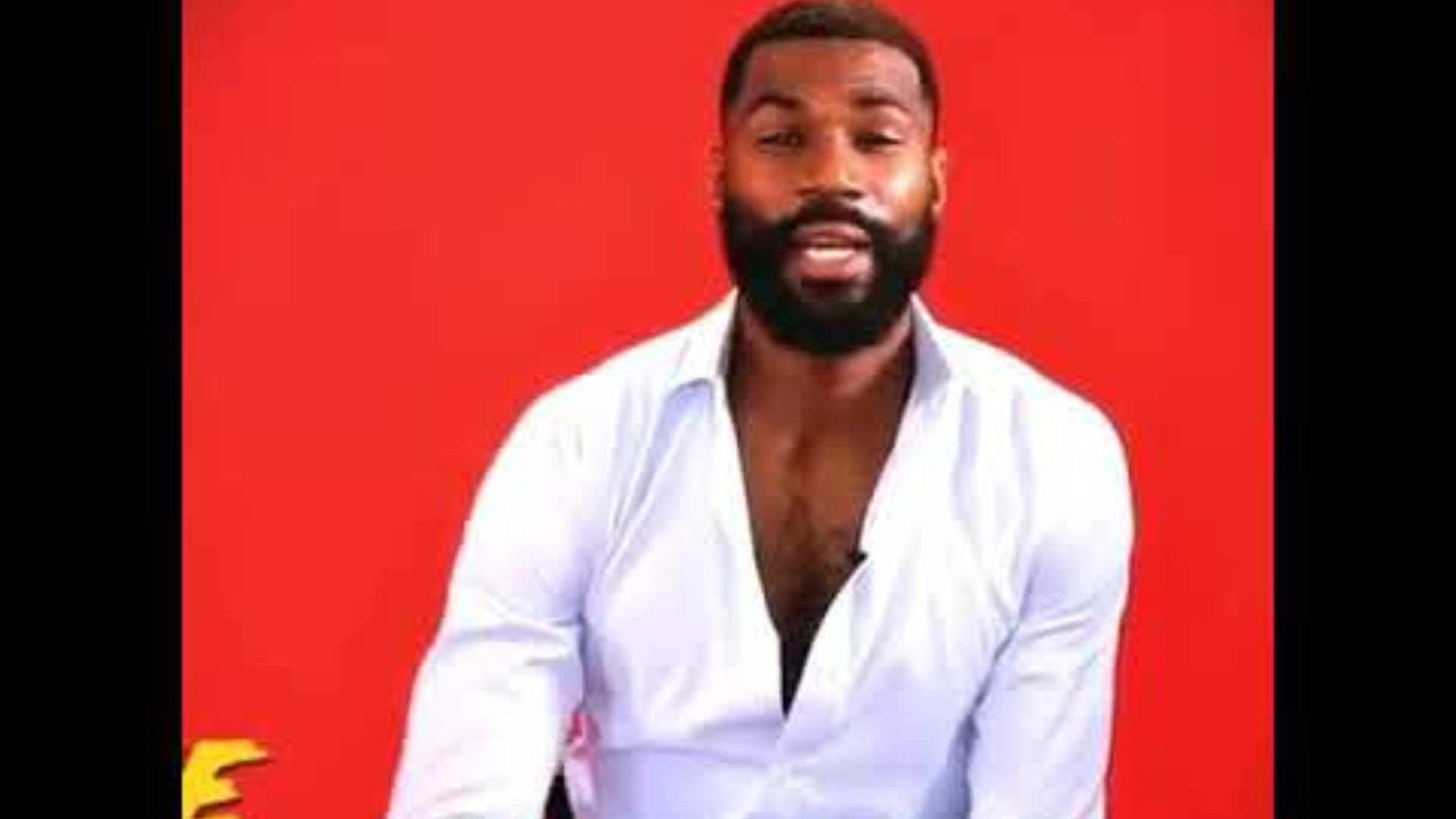 One of Big Brother Naija housemate, Mike has revealed that he has a connection with KimOprah, a fellow housemate.

This is coming few days into the 2019 BBNaija edition tagged, ”Pepper Dem.”

DAILY POST recalls that Mike’s wife on Wednesday described her husband’s decision to partake in the reality show as, ‘funny’.

Mike who is also a married man said he has a connection with KimOprah during his diary session with big brother on Thursday.

He told Biggie: “ I picked kimOprah as my Big brother yesterday because I think there is a genuine connection I have with her.

“But it is like a brother to sister connection and that was the major reason I picked her.”

Meanwhile, 23-year-old KimOprah during the premiere on Sunday told the host of BBNaija, Ebuka Obi-Uchendu that she is single and full of manipulation.
Tags
#BBNAIJA 2019 CELEBRITY