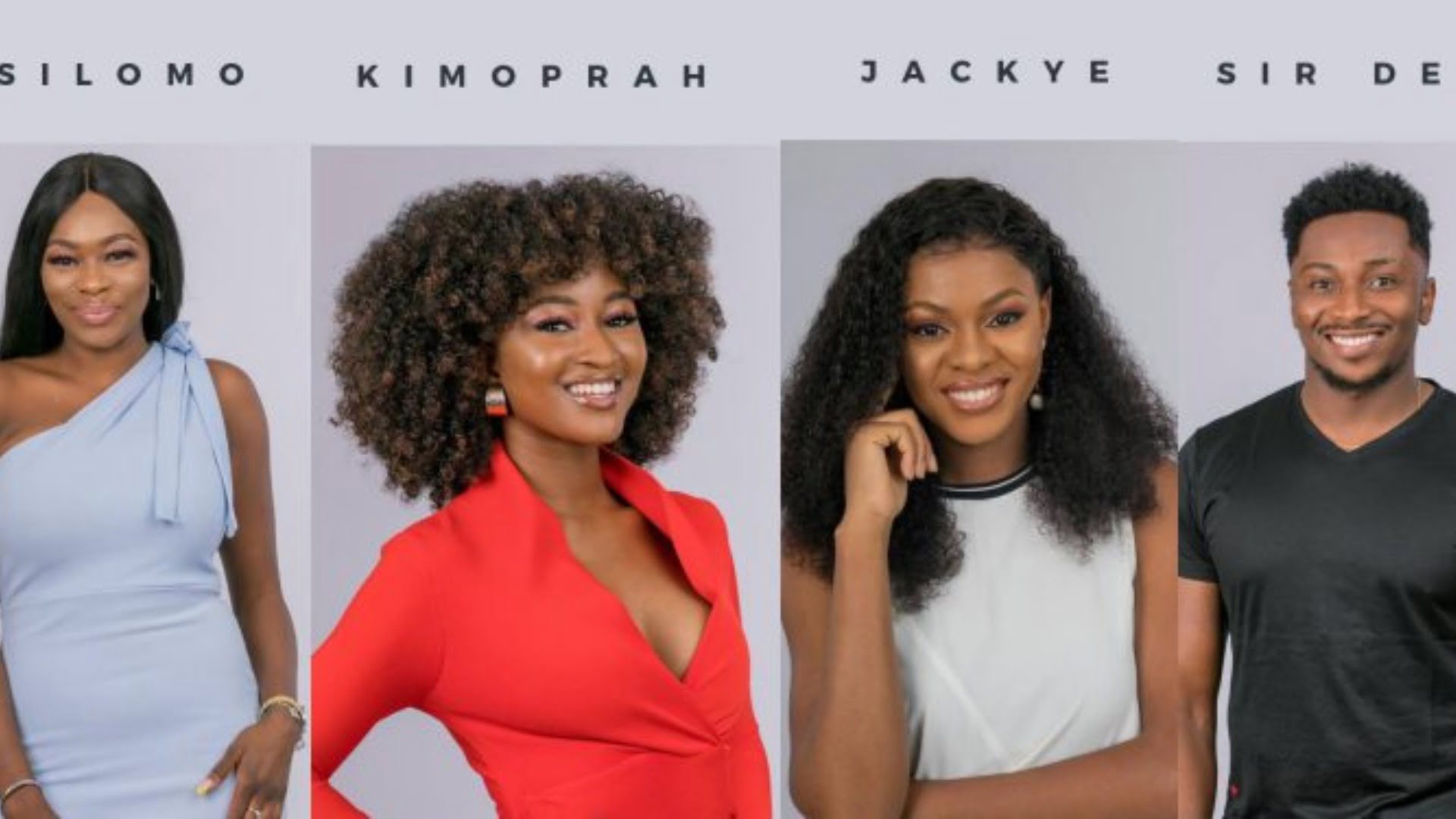 The #BigBrotherNaija 2019 kicked off tonight with twenty-one housemates battling for N60 million worth of prizes as announced earlier by the organizer, M-Net West Africa.
The housemates would be staying at the Big Brother House for the next twelve weeks to entertain TV viewers across Africa and beyond. 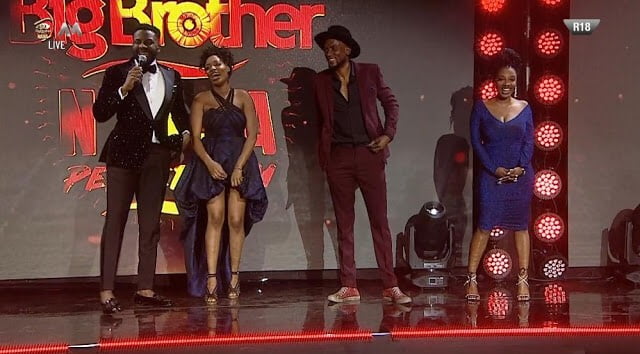 At the launch, Popular media personality, and host of the show, Ebuka Obi-Uchendu ushered the housemates into the #BigBrotherNaija house with the edition themed: “Pepper them”. 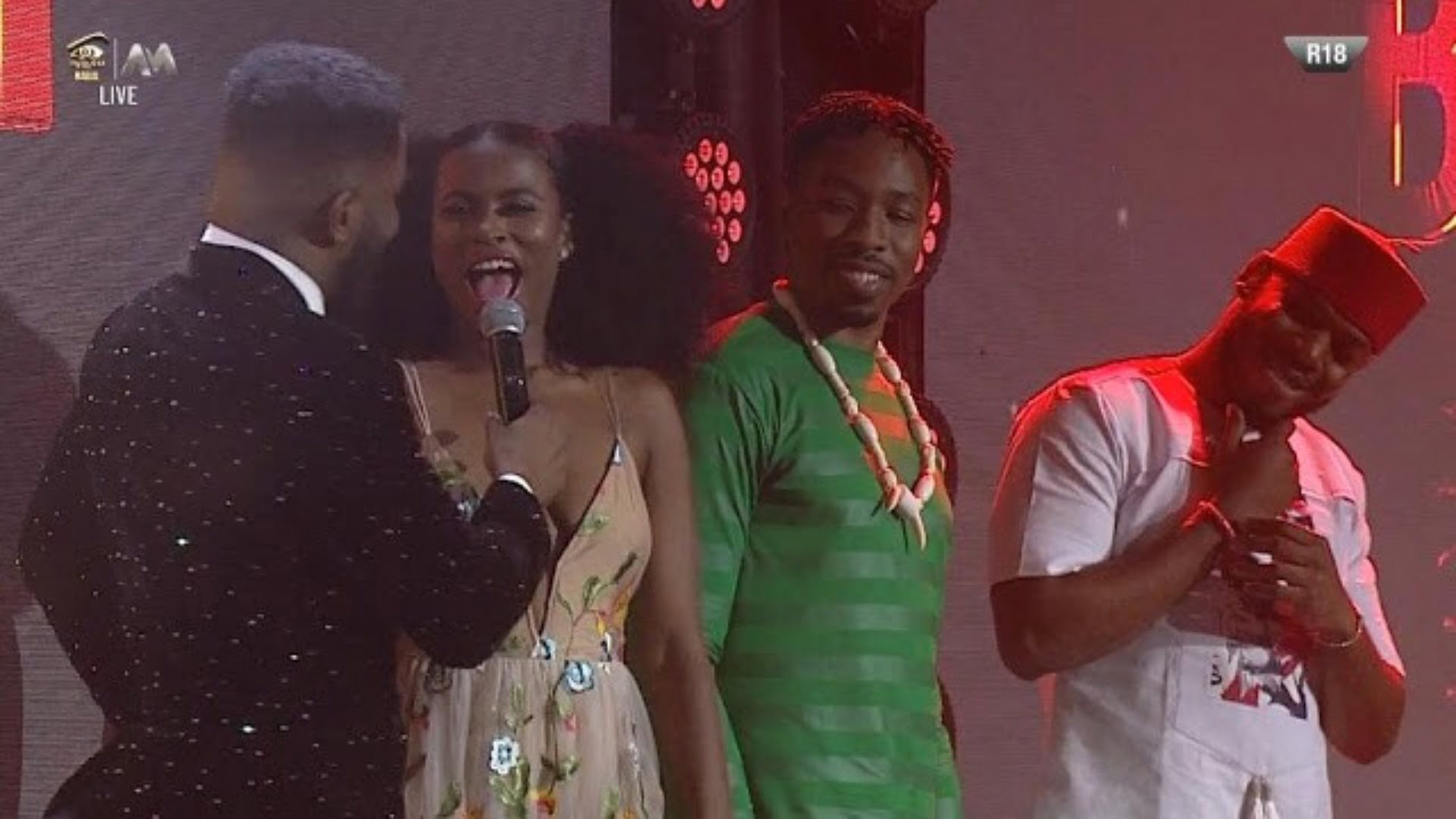 Here are the 21 housemates that will make you stay glued to your TV screen all through the 12 weeks: 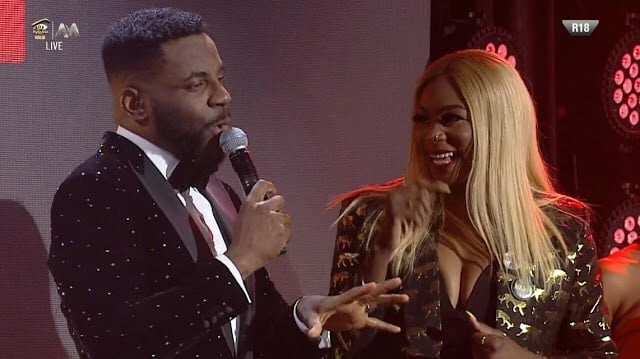