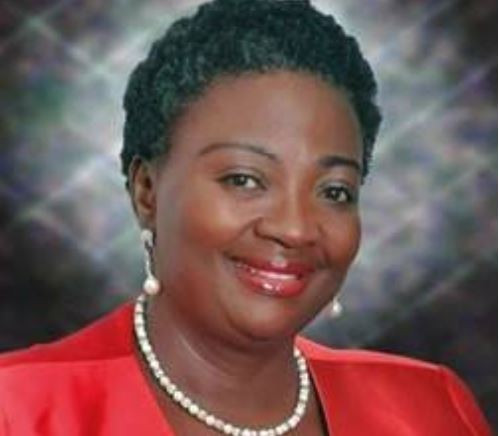 She reportedly died in her sleep on Sunday at her apartment in Yenagoa, the state capital. The 55- year- old was appointed into Governor Seriake Dickson’s cabinet in 2016 and remained one of the best apostles of the governor’s restoration team.

Though the real cause of Goma’s death is yet unknown, a team of doctors are said to be examining her case.
Tags
NEWS