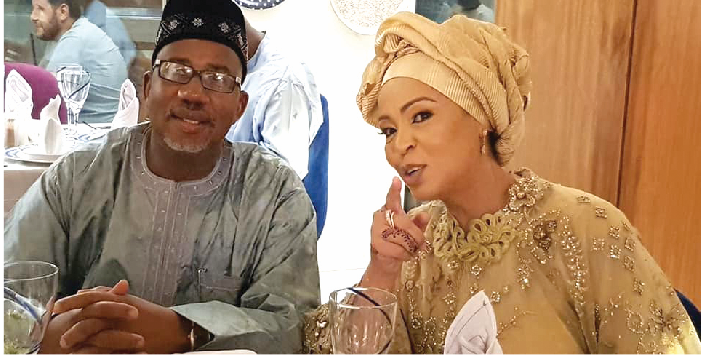 The Governor of Bauchi State, Mohammed Bala, on Friday July 26th married a second wife in Lagos. The wedding ceremony of Governor Bala to Natasha Mariana, a Lebanese-Nigerian, took place at the Syrian mosque in Ikoyi, Lagos and was followed by a dinner attended by relations and close friends of the family.

The marriage ceremony came after the 60-year-old PDP chieftain and former FCT Minister in the Jonathan Administration defeated Alhaji Mohammed Abubakar of the All Progressives Congress (APC) in the March governorship election.

Here are more photos from the event below; 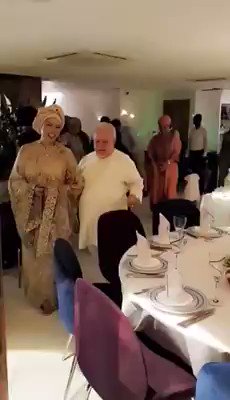 437 people are talking about this
Tags
NEWS