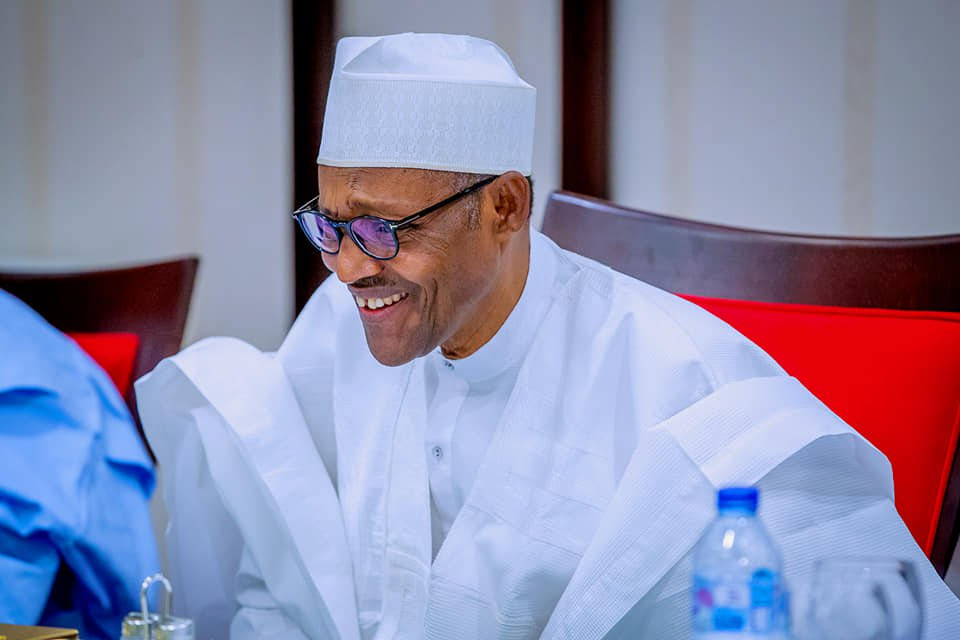 The suit seeking to nullify the election of President Buhari on grounds on academic qualification, has been struck out by the court of appeal in Abuja.

Delivering a unianimous judgement on Friday, the court held that the lawsuit filed by Kalu Kalu, Labaran Ismail and Hassy Kyari el-Kuris, came after the specified time for pre-election matters.

The three-man panel of the court led by Justice Tinuade Akomolafe-Wilson, noted that the appellants challenging the earlier judgment of the Federal High Court only filed their suit before the said lower court on November 5, 2018, which was outside the 14 days period from October 18, 2018. The court further disclosed that it cannot accord itself any jurisdiction, outside that given to it by the constitution.
Tags
NEWS