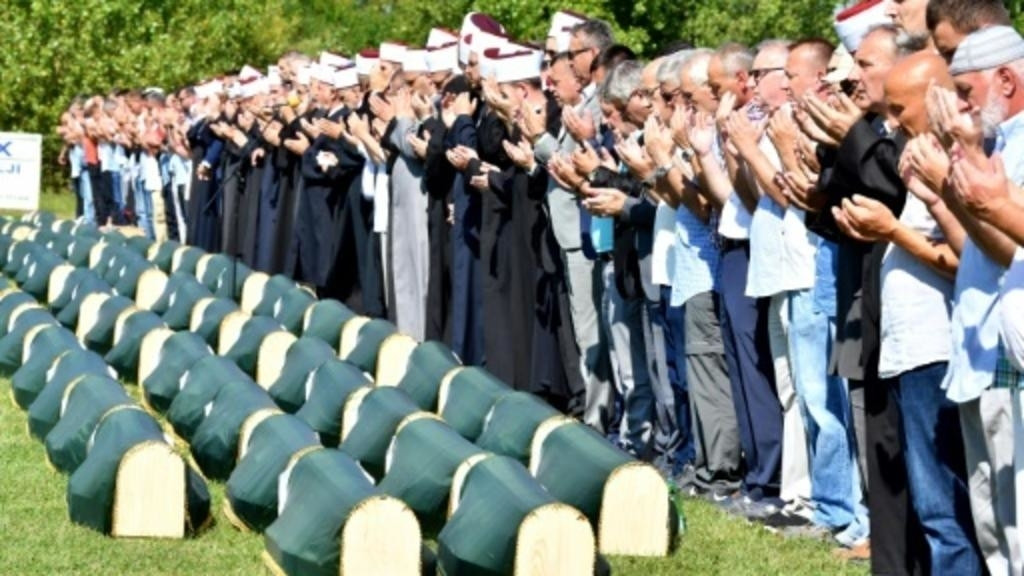 Bosnia on Saturday, buried the 86 Muslims killed and dumped in a ravine by Bosnian Serb forces at the beginning of the 1990s Bosnian war.

Victims of the massacre were mainly prisoners from the war-era detention camps for non-Serbs near the town of Prijedor.
Before being lined up by the edge of the ravine and shot in August 1992, the prisoners were told that they were being released in a prison exchange. They were however driven to the Koricani Cliffs in central Bosnia, where the killing took place. 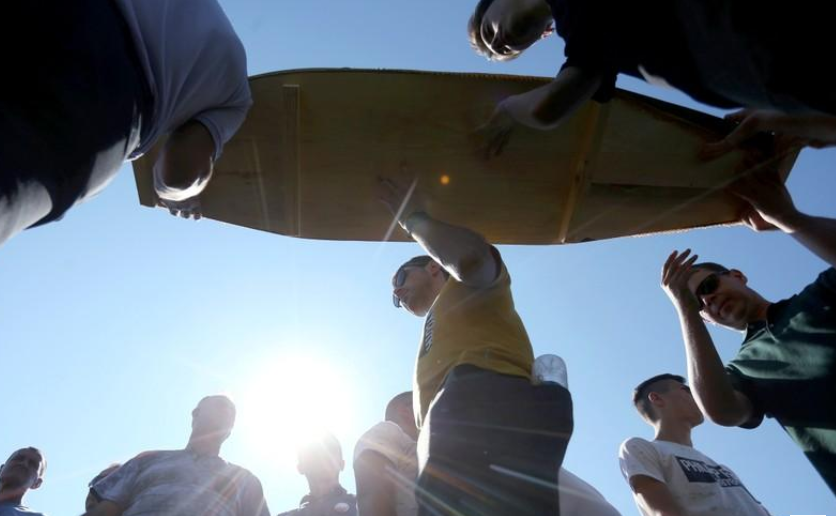 While some remains of the victims, mostly male and many teenagers, were found in 2017 in a mass grave at Koricanske Stijene, a mountain region of central Bosnia, others were found at the bottom of a cliff, in a natural pit, and were covered by an enormous amount of stones.

The massacre is said to be one of the most horrible episodes of the 1992-1995 inter-ethnic war in Bosnia, that claimed some 100,000 lives. Today however, hundreds of people gathered for the funeral of the 86 Muslim victims.
Tags
NEWS