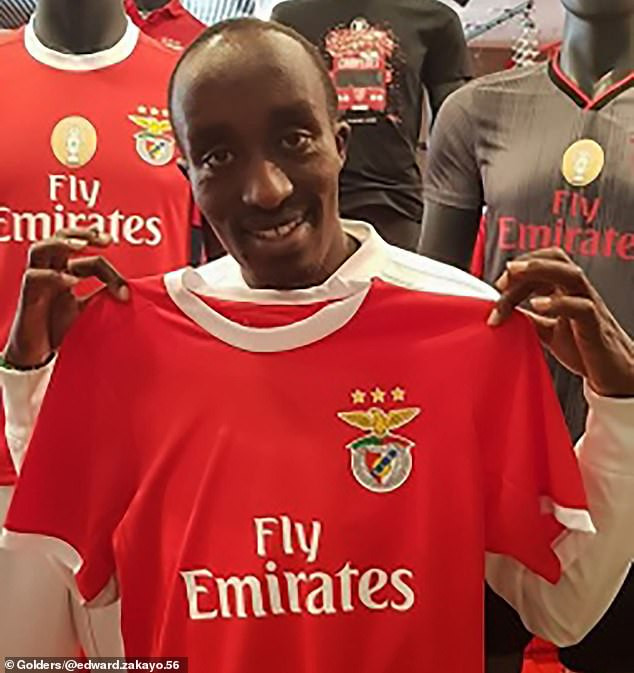 A Kenyan athlete has been forced to release his passport and birth certificate to prove he is 17 after some people online raised doubts over his age.

Zakayo Pingua's club Benfica, in Lisbon, Portugal, hit back at trolls doubting his age by releasing copies of his passport and birth certificate.

Confusion about his age started after the teenage athlete won the under-20s 5,000m race at the Diamond League meet in Rabat, Morocco, on June 16. 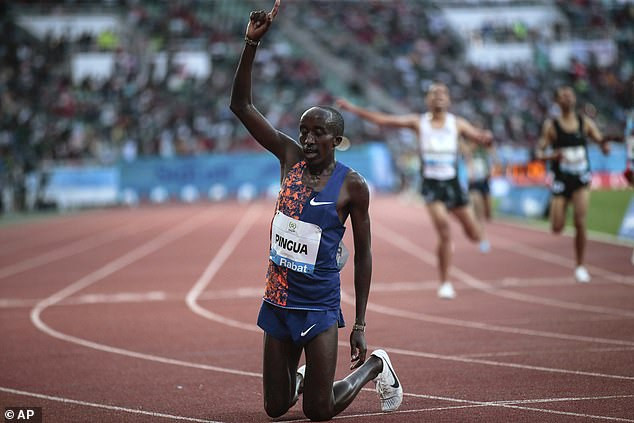 One man wrote on social media: 'I think this could be a case like that of Benjamin Button.'
Another account said: 'He looks like my dad.'
And one added: 'His eldest grandson is 17 years old.' 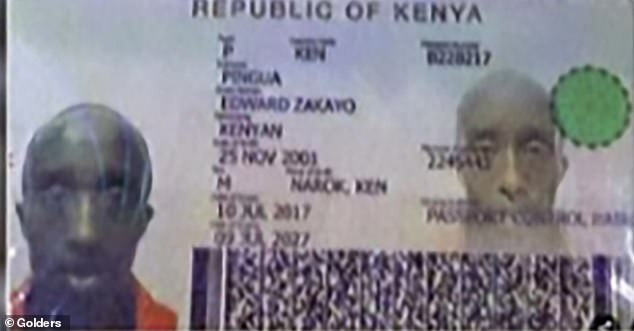 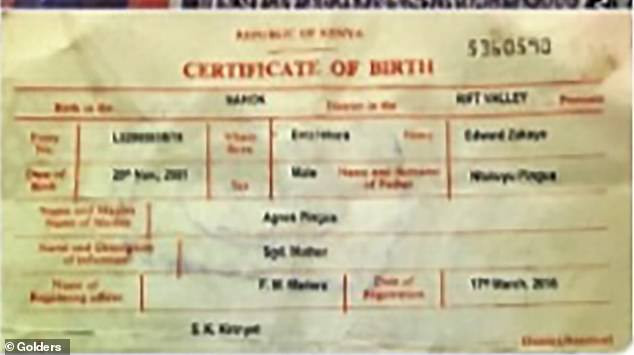 According to Daily Mail, Zakayo is registered with the International Association of Athletics Federations (IAAF) with the same date of birth which appears in his passport and birth certificate.
Tags
SPORTS