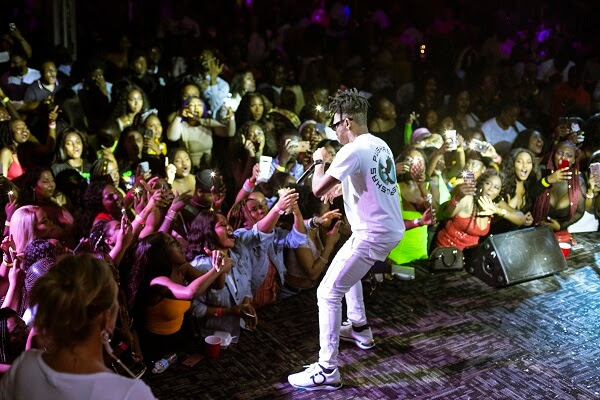 Fresh off scoring a smash with his Kizz Daniel collaboration “True“; DMW pop starMayorkun embarked on the Canadian leg of his “The Mayor Of Lagos” tour.
The “Mama” crooner stormed the National Event Center in Toronto, Canada for the first night of the tour, to a sold-out concert.
Performing songs from his arsenal of hits and closed the set with the new fan favorite “True“, which has already amassed over 365,000 streams on Apple Music and over 500,000 views on YouTube in 1 week.
Mayorkun proved he is indeed the “Mayor of Toronto” also

Mayorkun will also impact other cities with his praised live offering,
See photos from the concert below:- 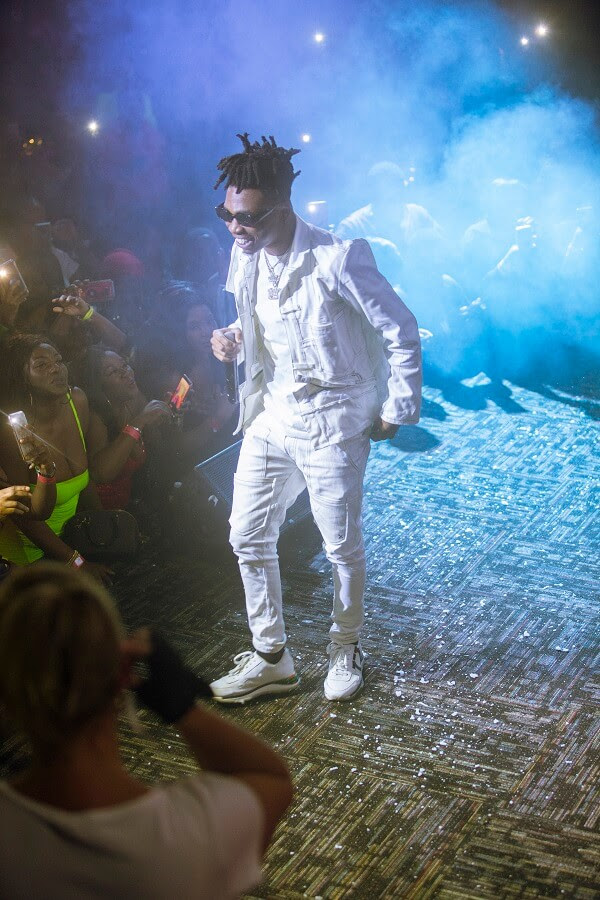 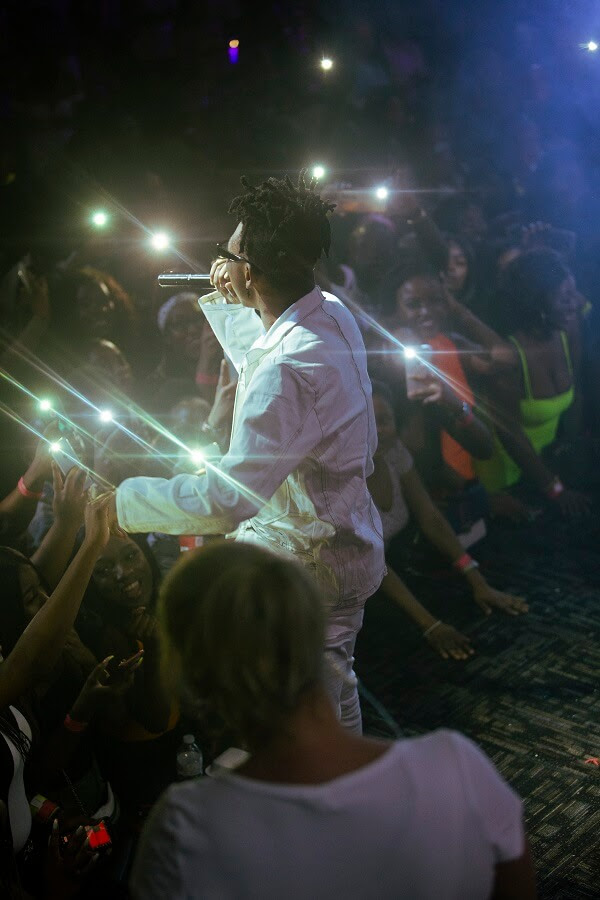 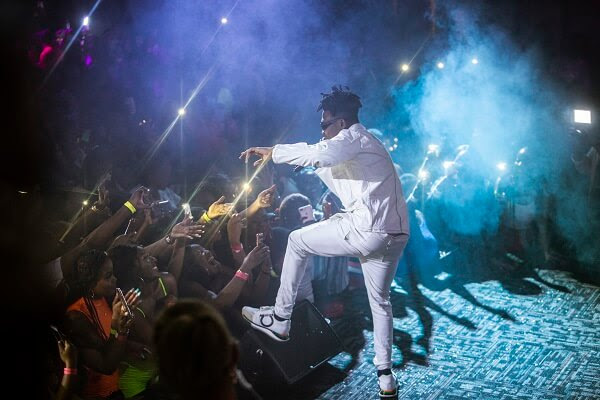 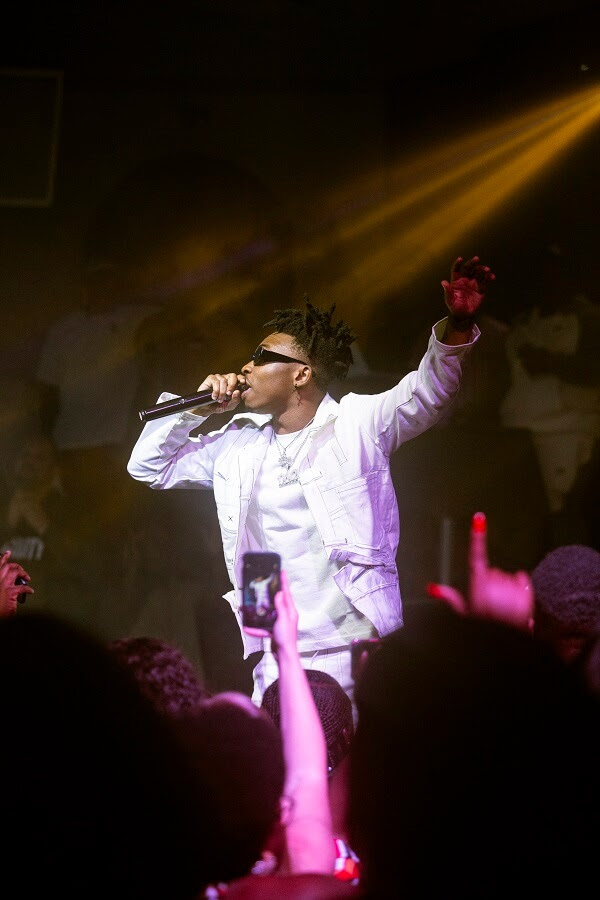 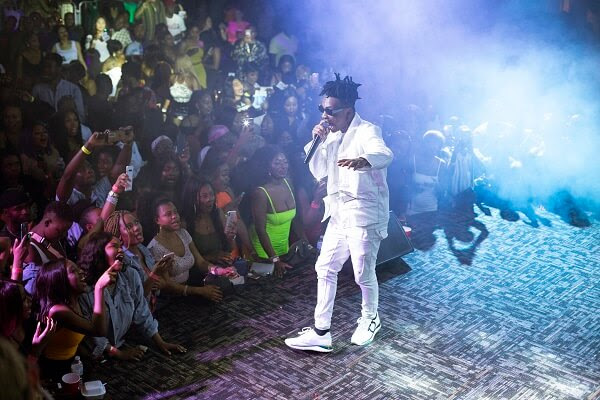 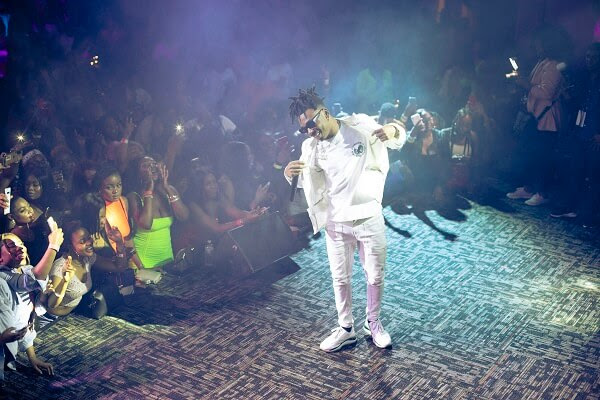 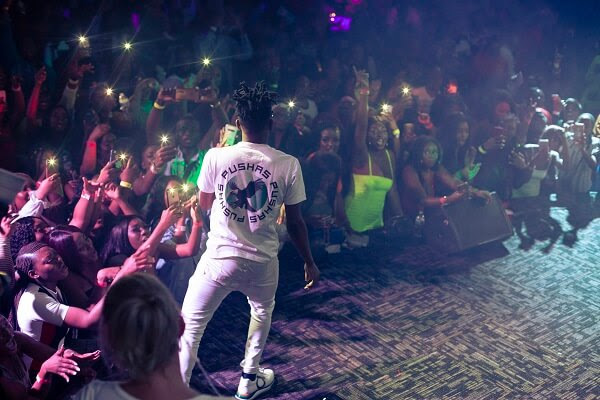 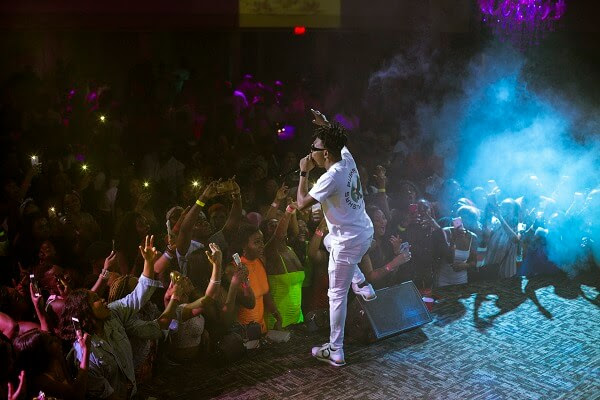 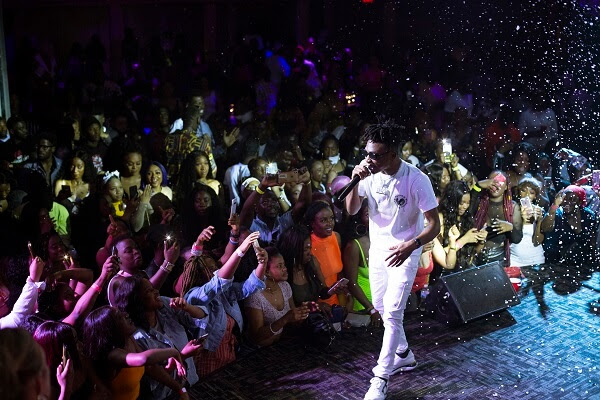 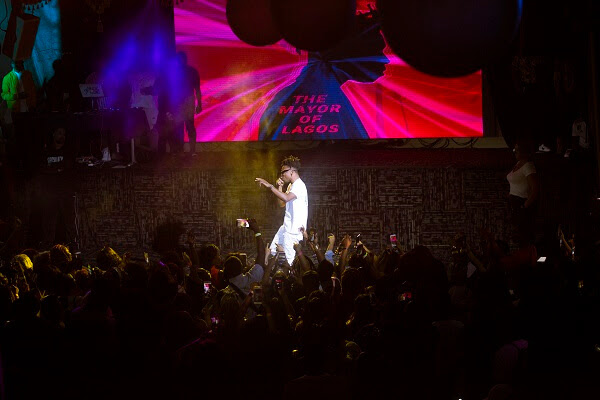 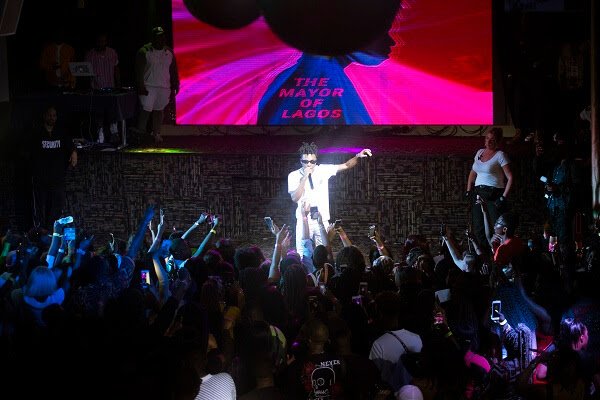