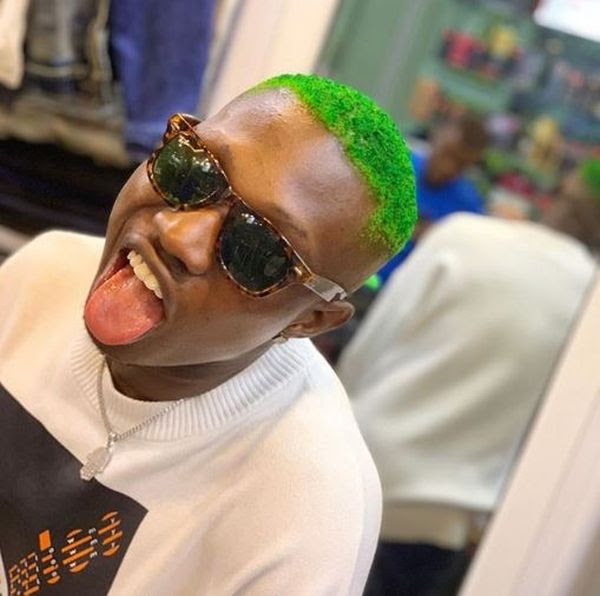 It was chaos, last night, at the Gateway polytechnic, Saapade, Ogun State, as singer Zlatan Ibile was beaten up on stage by suspected members of the Eiye confraternity.
Trouble allegedly started when the singer got on stage late for his performance. Matters, however, got worse because he was rocking a beret of his Aiye cult group.
Angered by his effrontery, one Eiye cultist identified as Ronaldo, approached Zlatan and removed the beret before attacking him. To prevent further anarchy, soldiers immediately moved in to whisk the singer away.
Watch the video below:-