Nipsey Hussle casket has left the Staples Center where his Celebration of Life service held for his funeral procession around Los Angeles.

NipseyHussle’s casket will be driven across the city of Los Angeles, a 25-mile stretch following the memorial at the Staples Center on Thursday. This will be his last touring of the streets before he’s laid to rest.

After the funeral procession, Nipsey Hussle casket will be buried at the Forest Lawn Memorial Park.

Nipsey Hussle casket
As the 25 mile procession rolled through the streets of South LA , Nipsey Hussle coffin was carried in this silver hearse and followed by hundreds of cars. 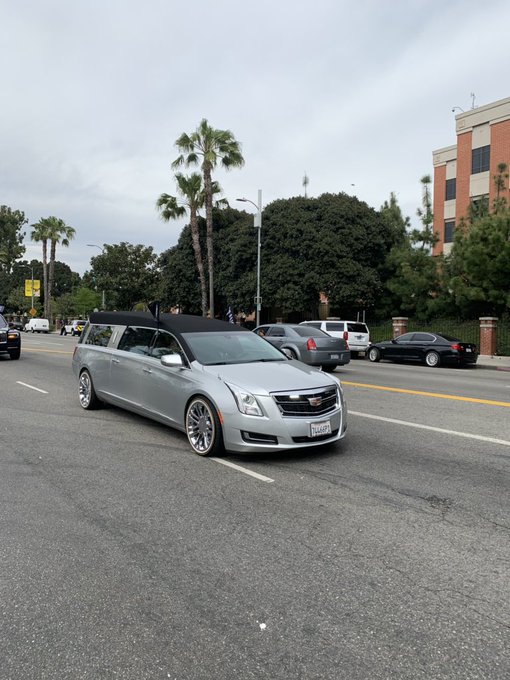 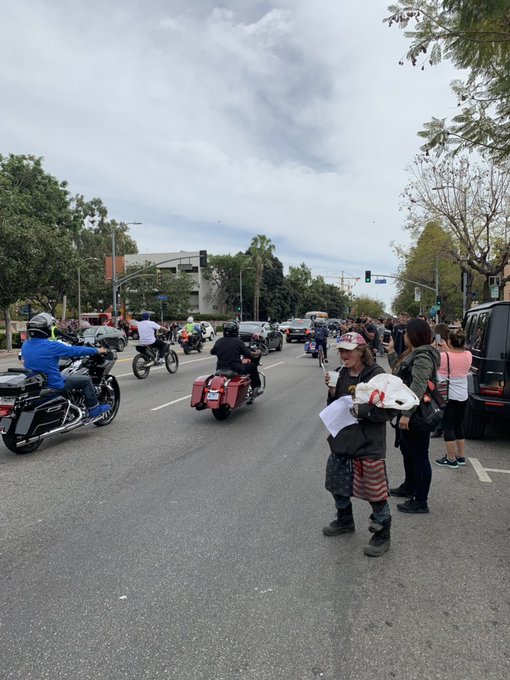 Stephanie Stanton@Newzysteph
Hundreds of cars follow the silver hearse carrying the casket of #NipseyHussle as the 25 mile procession rolls through the streets of South LA @FOXLA
31
11:02 PM - Apr 11, 2019

21 people are talking about this

The rapper’s casket will travel by his Marathon Clothing store and through multiple Los Angeles neighborhoods on a 25.5 mile funeral procession. It’s expected to take about an hour-and-a-half from Staples Center in downtown L.A. to a funeral home in Crenshaw. 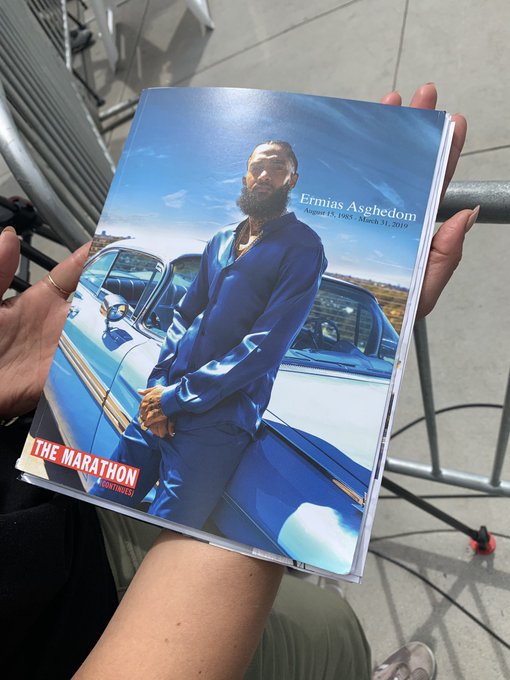 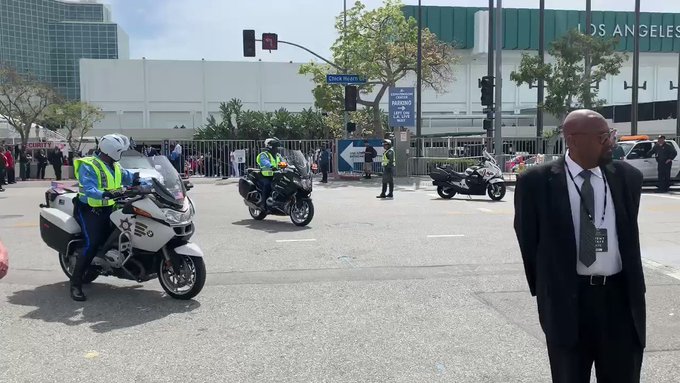 17 people are talking about this

Thousands are watching as Nipsey Hussle’s casket goes on a 25-mile procession through Los Angeles following the #CelebrationOfNipseyHussle: