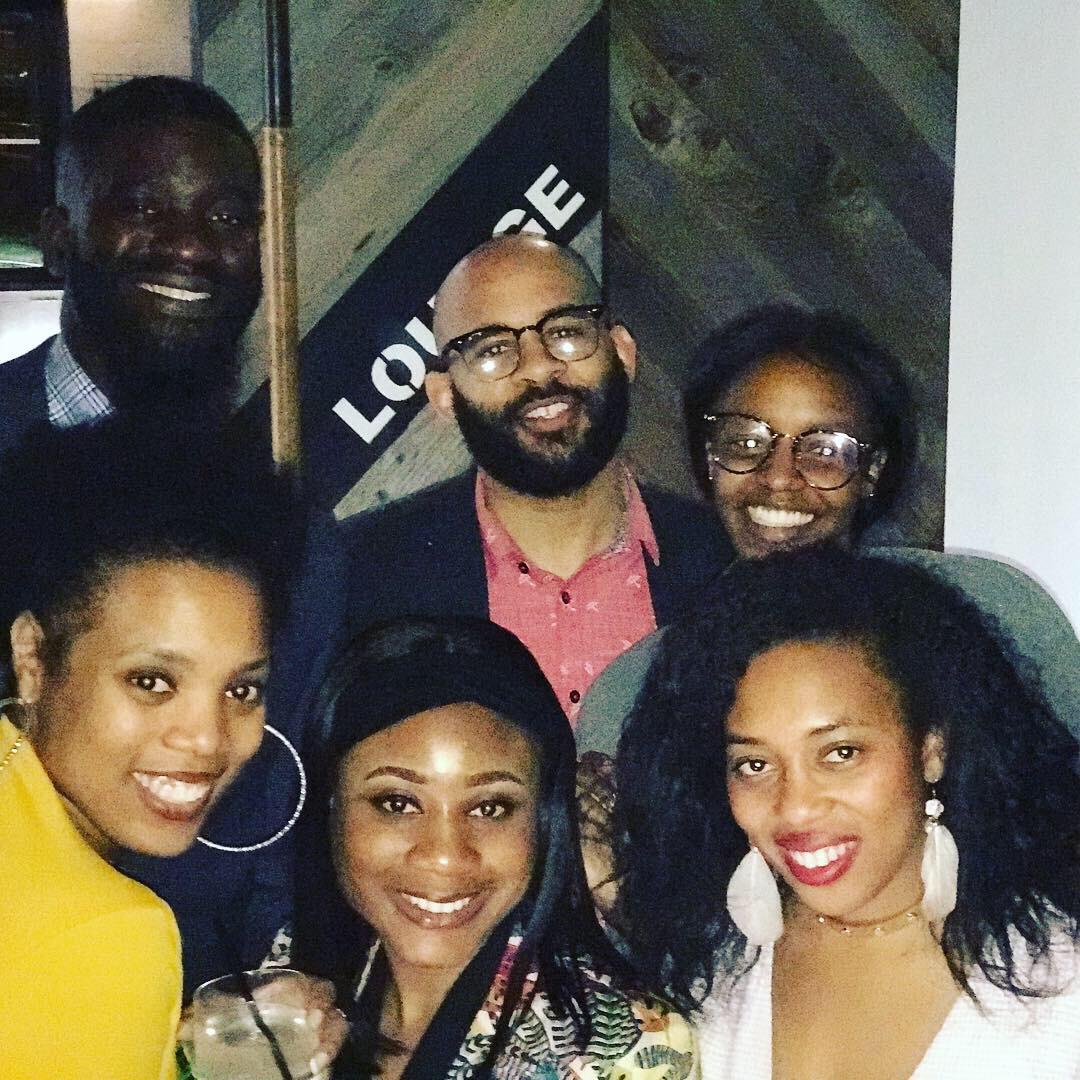 Nigeria’s Media sensation who has rocked the profession for a decade has so much to be thankful for in regard to the recent accolades and international influence she has garnered abroad. The Radio/TV and event host who recently became an author with her first book- Life of a Media Girl” has been on a month long trip to major parts of the world exploring new frontiers, meeting with fans and signing her already purchased books.
Our Media girl will never forget Thursday 11th April in a hurry when she was given one of the hugest media recognition for her contribution to the Media. 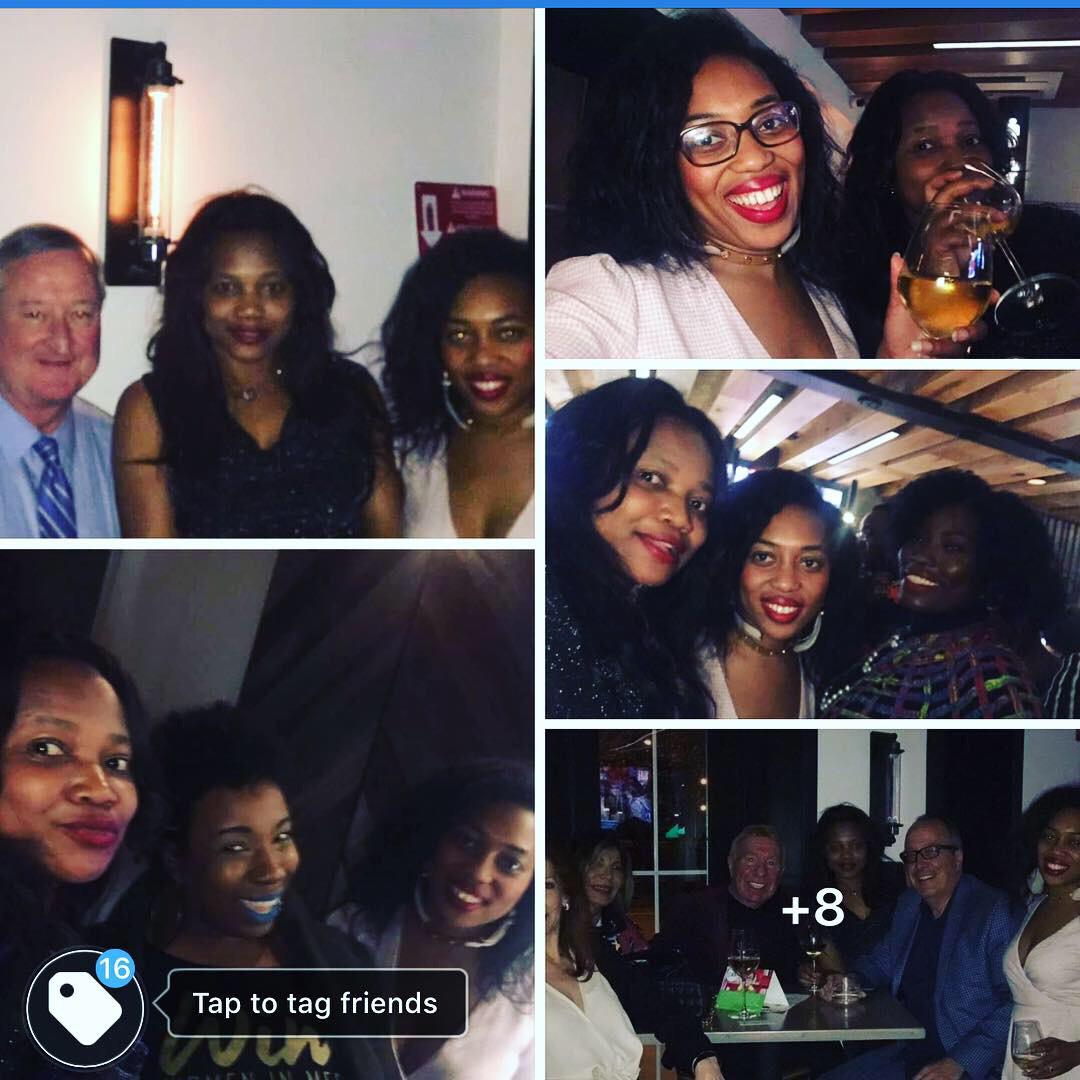 From hosting a Media brunch in London and being a guest host on one of London's Radio stations, Colourful Radio in 2019 where she co-hosted global conversations and trending stories around the world, Philadelphia came out enmasse to show love and support as they held an international Mixer in her honor.

Pat Obilor is a broadcast journalist, Media entrepreneur, youth mentor and coach, she  is the host of ‘Standout with Pat’; a lifestyle Platform that celebrates people, brands and places. She is the  CEO of Sparkles Media group, a company that specialize in PR, event management, personal branding and Media productions. She is also the founder of Media Brunch Network to train aspiring OAPs, POCA foundation to support indigent youth education and Mogulettes Africa Magazine, an online publication and community that empowers women start-ups and mentors the Girl child. 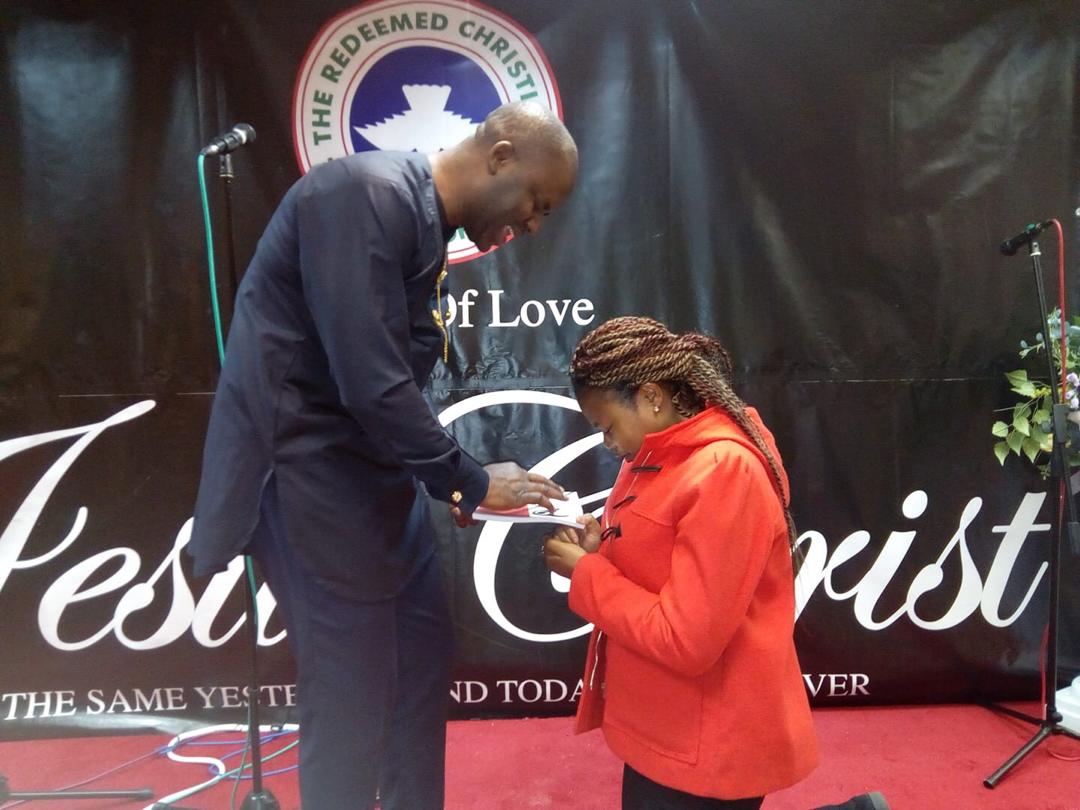 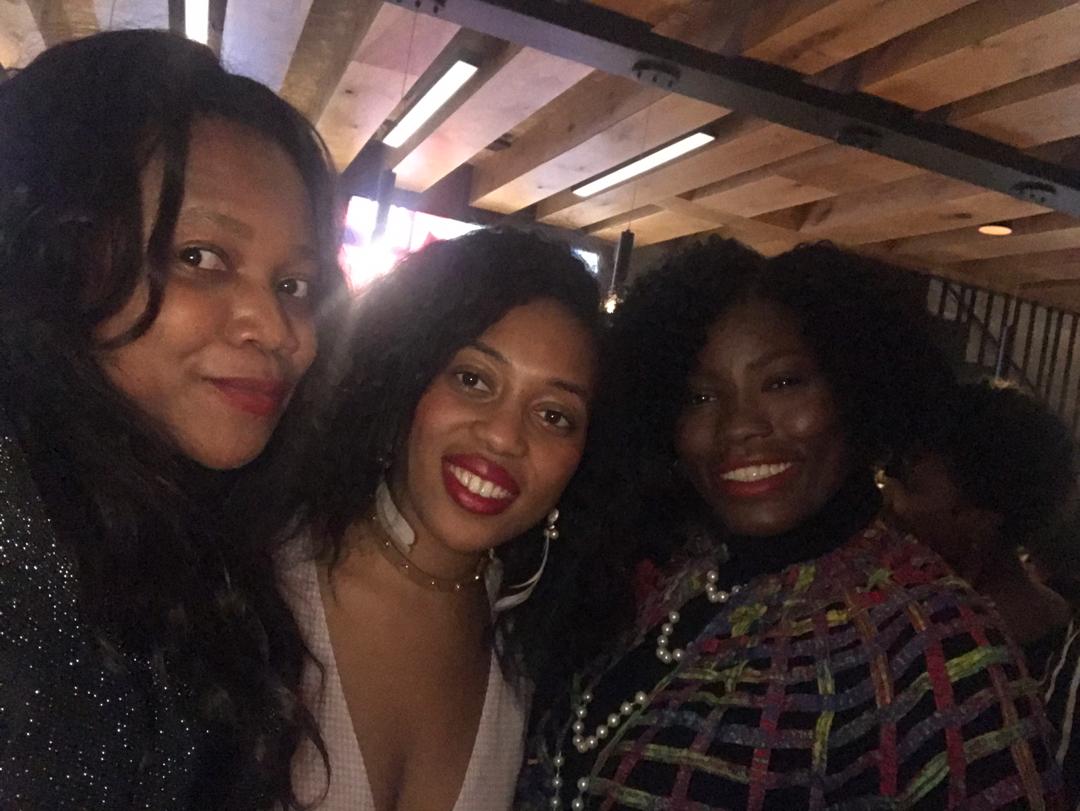 Pat is a graduate of Theatre Arts, University of Ibadan, and an alumnus of the FRCN Broadcast School Lagos and the London Film and Media Academy where she studied Radio and Television Presenting. She currently presents her own debut Radio show "Pat Obilor Live" on UJR Radio in London.

In her words:
I am indeed Adaora, (daughter of the people)... At some point in my life, even as I’ve garnered some clientele and supporters through the decade, Lagos used to be my opium but then, the experiences and events that’s happened in my life in the past few months has changed my perception of myself. My media works and influence is not limited to a location. I am actually a global media brand with international love and presence.
It may sound like I’m bragging but tell me how I’d explain being hosted by an international Media community based on my media works and little strides! 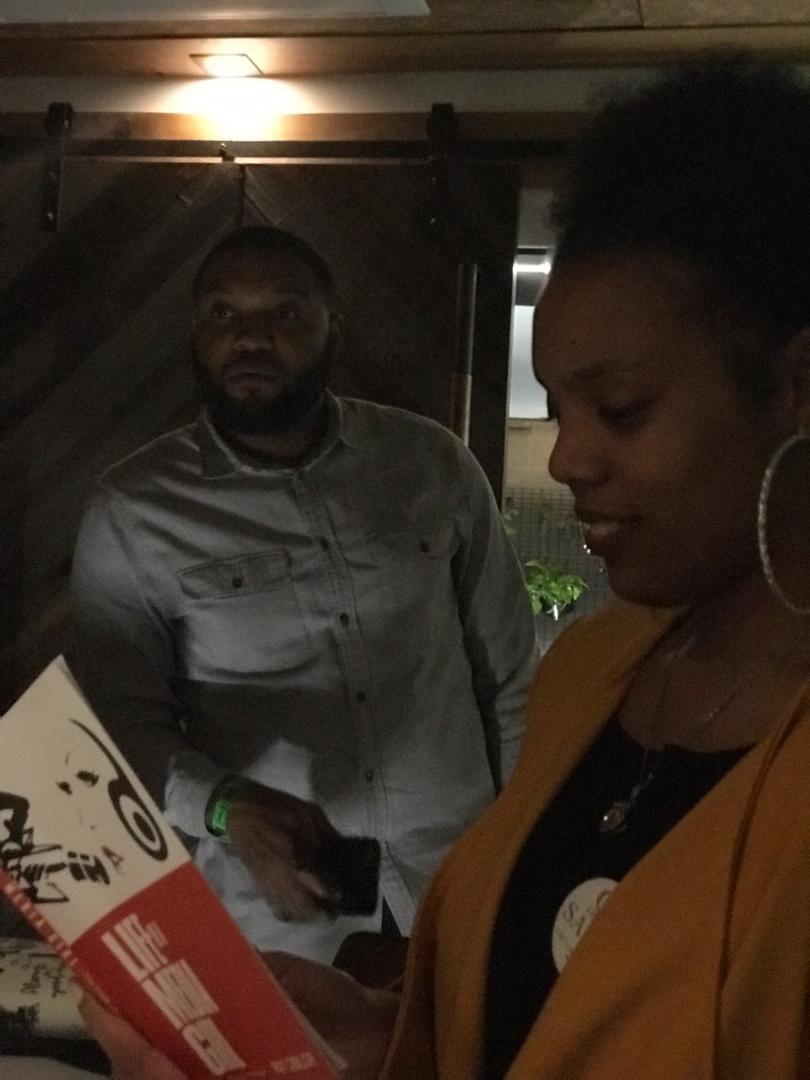 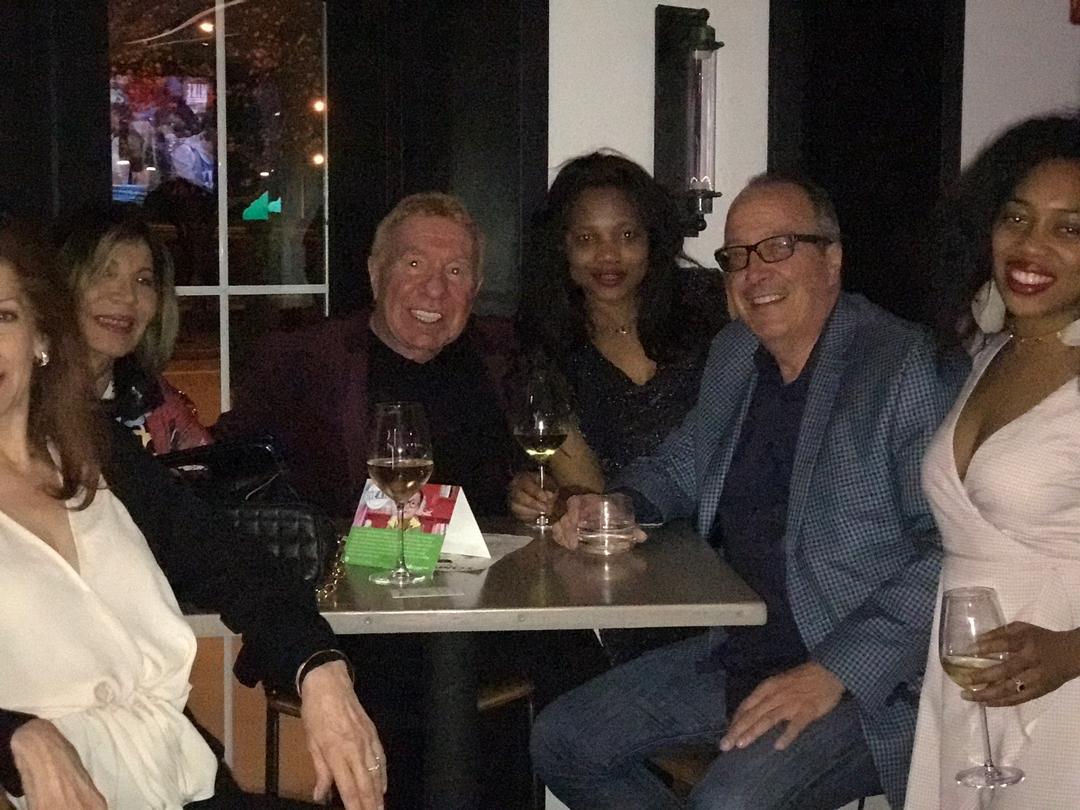 On Thursday 11th April 2019, Philadelphia USA stood up for a “Misfit” girl from ibadan to a Media girl going global... the love was overwhelming that it felt as though I was in a trance... I had been received with the same love when I hosted my first media brunch/book launch in London in November 4th 2018 but this was different as I didn’t get to plan my own event.
This organization did it all... and all the books I went with was sold out after I’d shared a snippet of my story and the “why” of my journey both on #Wimspeaksradio Philicam and at the event. I felt at home with a global family. 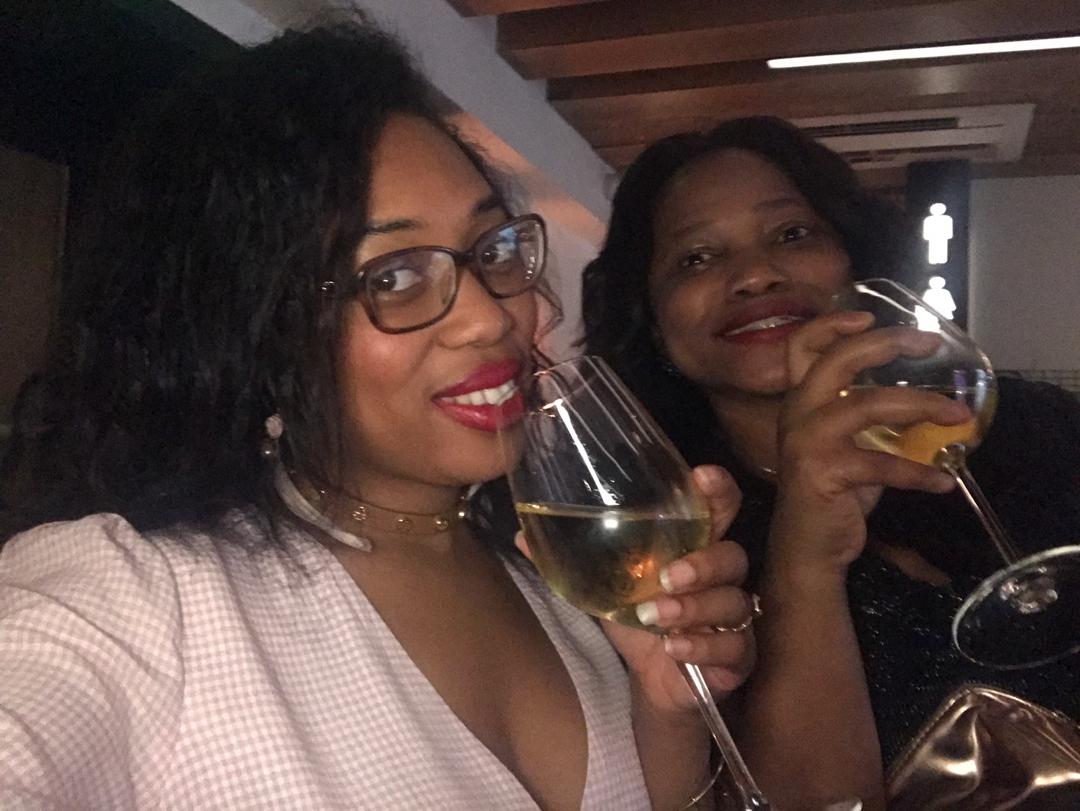 Apart from meeting and bonding with new people, the icing on the cake was when the mayor of Pennsylvania walked in while I was about giving my speech ( think of a Governor coming to your event uninvited for the purpose of goodwill)... that for me is goodluck and I was indeed humbled by his presence. 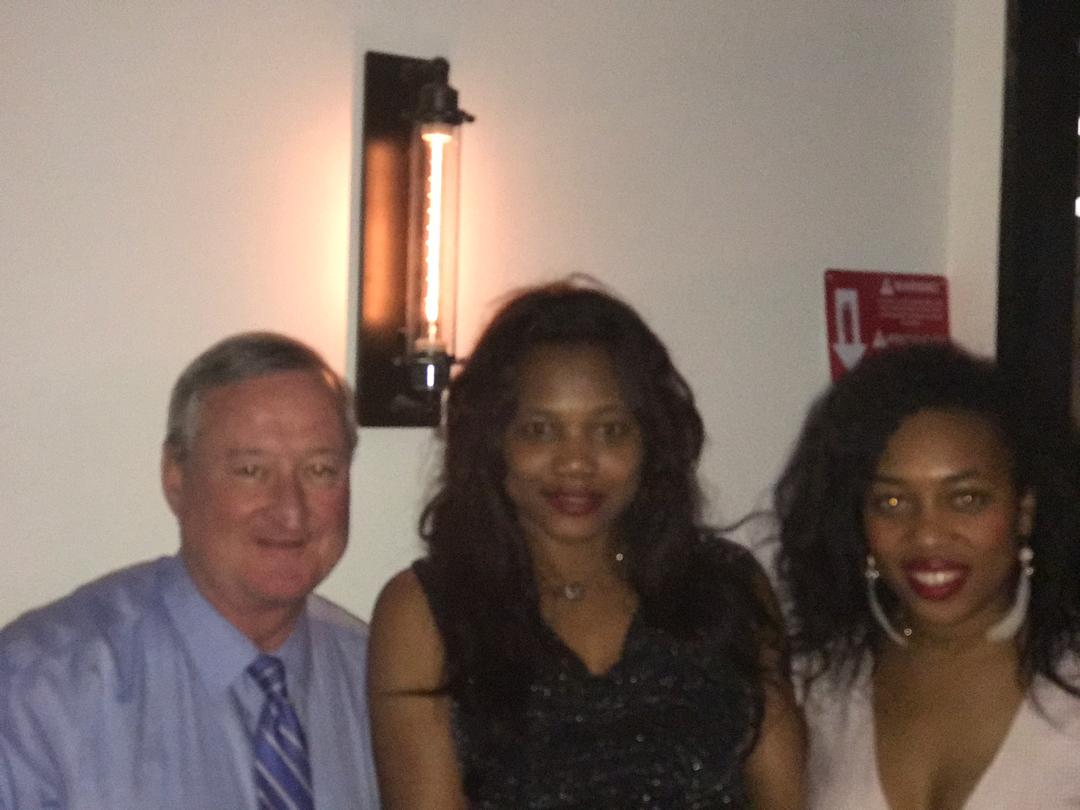 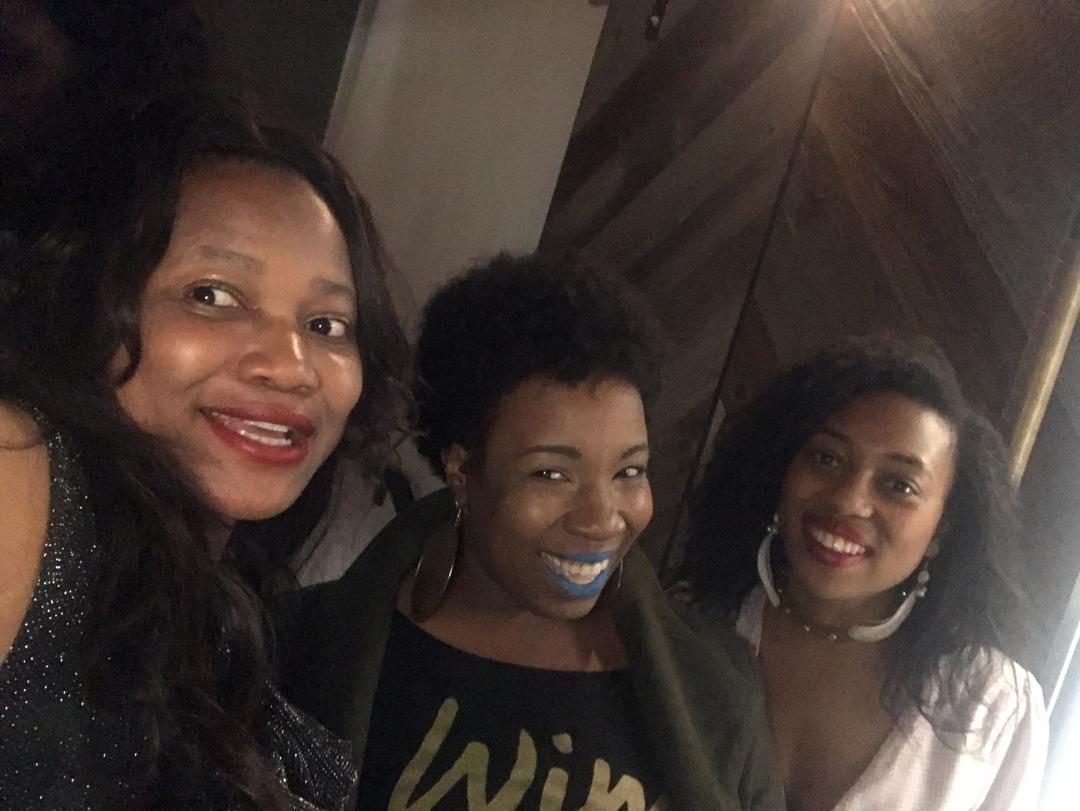 I’m still transiting and can’t really capture how I feel right now but I want to from the bottom of my beautiful heart appreciate God for the success, the platform he used to bless me  @wimglobal and to everyone who made my stay in America worthwhile.
Thank you🙏❤🇺🇸
Cc @yourmediacoach @wimglobal
#Womeninmedia #patobilorlive #lifeofamediagirl #womenspeaks #Radioshow #interview #globallinks #africatotheworld #philadelphia #globalfamily #nigeriatotheworld #philadelphia #wimspeaksradio
Tags
OTHERS