John Meiklejohn died April 13, 2019. He was 82 years old and is survived by Mara Kurtz, Alison and Richard Stewart, and their children Amanda and Gregory, Sasha and David Koren, and their daughter Oona, Kathleen and Paul Ushko and their children Joseph, Dawn, Heather and Maria.


Before his death, Meiklejohn was a veteran camera operator of more than 30 years. He filmed everything from the Tony Awards to Where In The World Is Carmen Sandiego? to Stephen’s The Colbery Report.


According to Stephen, John offered an unknowing voice of support in the earliest days of The Colbert Report. Stephen said in his tribute:

“He believed in me.”

Press play to watch the video below:


Another touching video of Stephen honouring John. This was Stephen Colbert’s send off to John Meiklejohn, his family friend who is one of the best camera operators in the business. 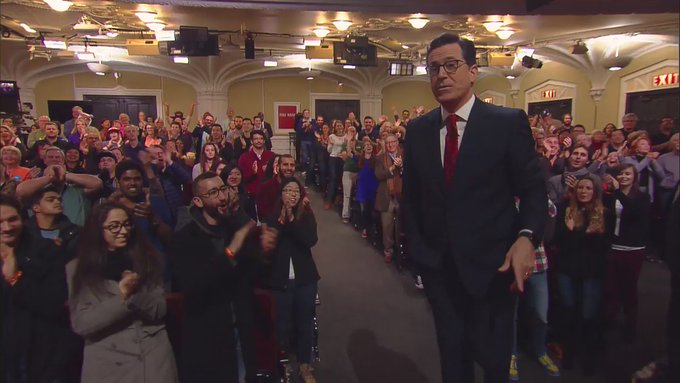