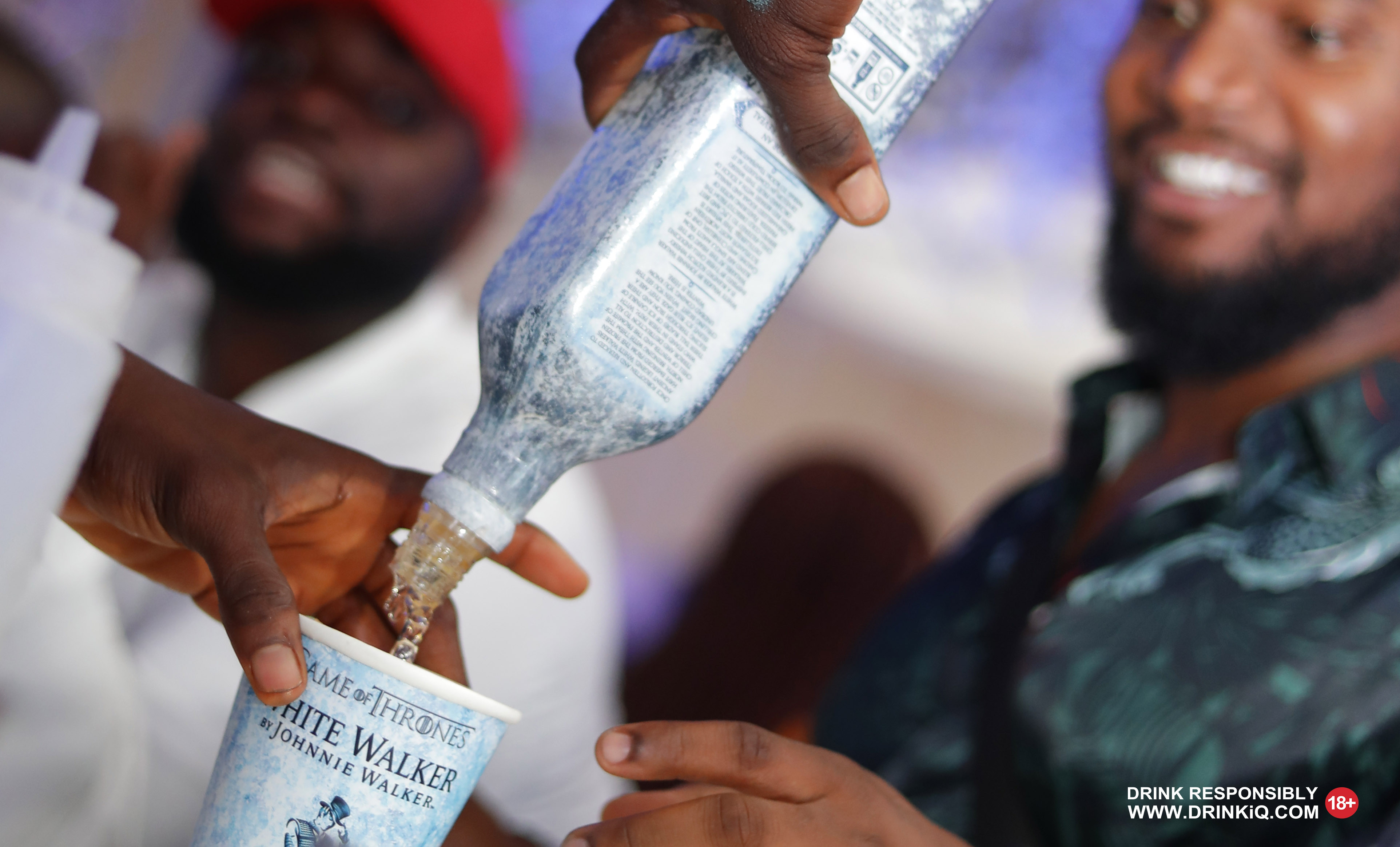 Tuesday 16th April, 2019: Johnnie Walker, the world's best-selling Scotch whisky, in partnership with DStv Premium, on Monday 15th April, 2019 premiered the season finale of Game of Thrones in Victoria Island, Lagos.
White Walker by Johnnie Walker, the limited edition scotch whisky inspired by the most enigmatic and feared characters on the hit show, was created for fans to enjoy as part of the thrill of the long anticipated final season. 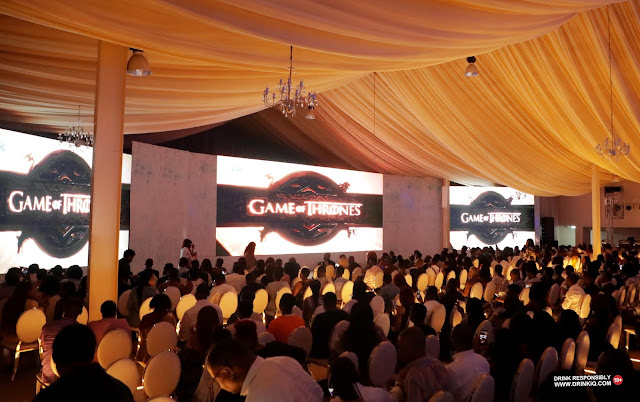 At the exclusive event held at the Harbour Point, the winter themed evening treated guests to ice-inspired attractions from the show, including cocktail serves of White Walker by Johnnie Walker paired with light meals.
With the unprecedented popularity of the show and demand for invites, the premiere was hosted in two screens, as diehard GOT fans trooped in to welcome the riveting finale of the much loved series.
White Walker by Johnnie Walker is available in Shoprite, Spar, Game and at other retail stores near you. It is also available online at drinks.ng. Playfully inspired by GOT, the ABV for the blend is 41.7%, representing GOT’s and 7 kingdoms and 1 Iron Throne only.
For more information on White Walker by Johnnie Walker, visit https://www.johnniewalker.com/en/our-whisky/limited-edition-whiskies/white-walker-johnnie-walker/ and Follow @Johnniewalkernigeria on Facebook, @johnniewalkerng on Twitter and @johnniewalkerng on Instagram. Also check out the hashtags #JWWhiteWalker and #WinterIsHere. 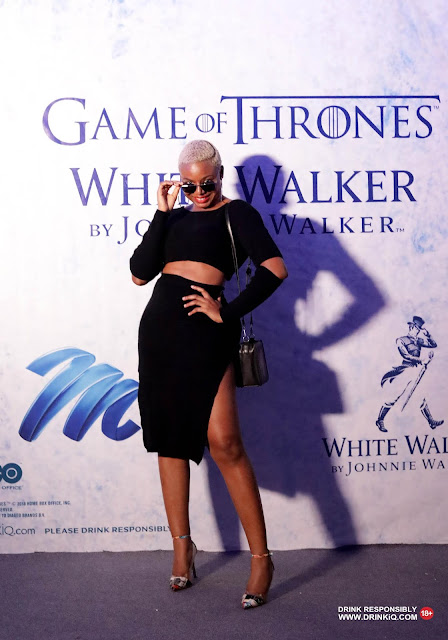 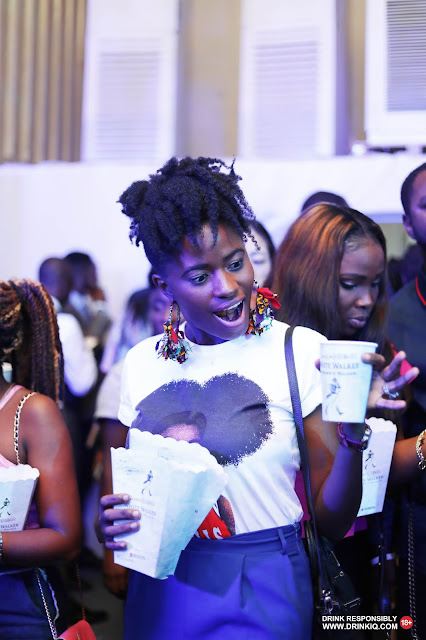 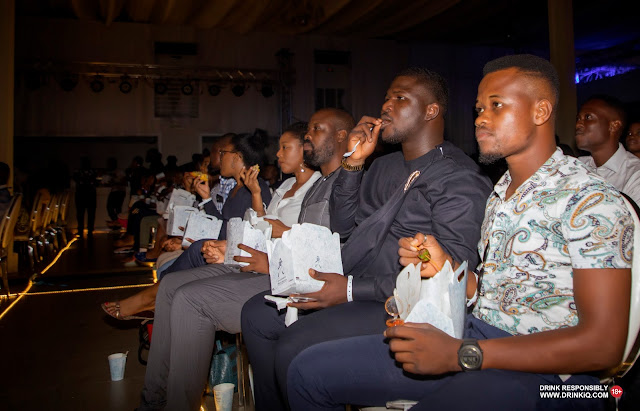 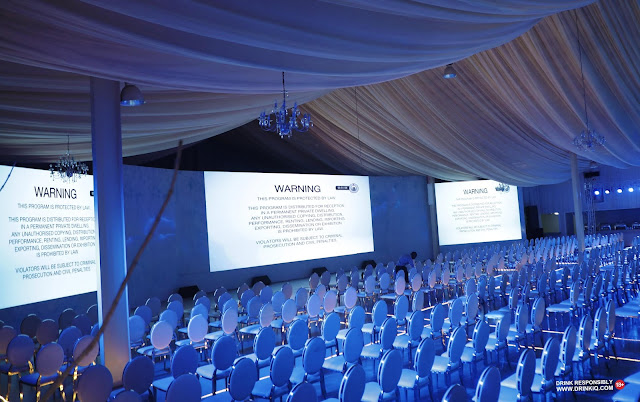