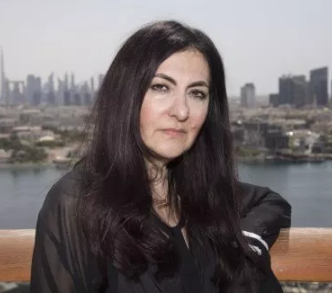 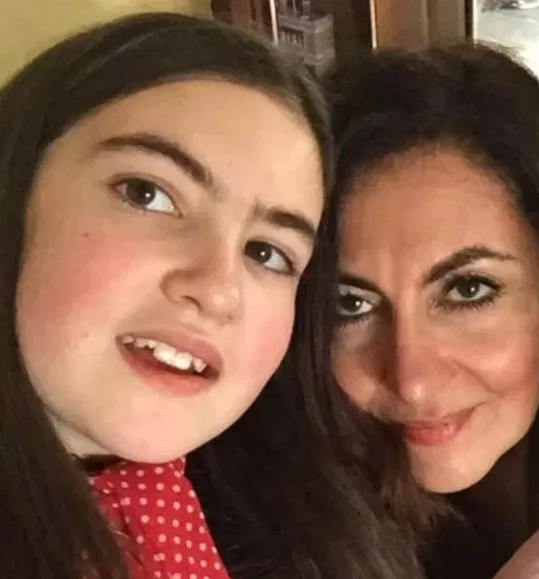 Ms Shahravesh, from Richmond, south-west London, called Samah al-Hammadi, from Tunisia, a horse in a Facebook post shared in 2016 after she discovered her ex-husband Pedro Correia Dos Santos had married her. Samah al-Hammadi reported to the authorities and when Ms Shahravesh arrived in the nation after her husband's death from a heart attack, she was arrested with her daughter but her daughter was soon released. 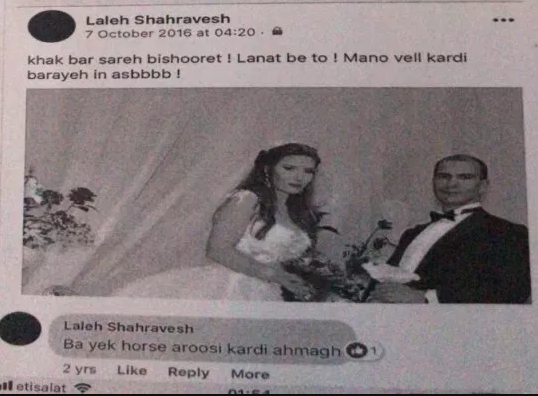 Laleh Shahravesh, 55, was convicted of a misdemeanour and ordered to pay a  (Dh3,000) penalty. She has now been freed but will have to pay the  penalty before she can leave the UAE.
Ms Shahravesh had been told she faced two years in prison and a  fine for the posts after her March 10 arrest. But her lawyer Michel Chalhoub this afternoon told The Sun: "She is free to go home. I’m rushing about trying to get her passport now." 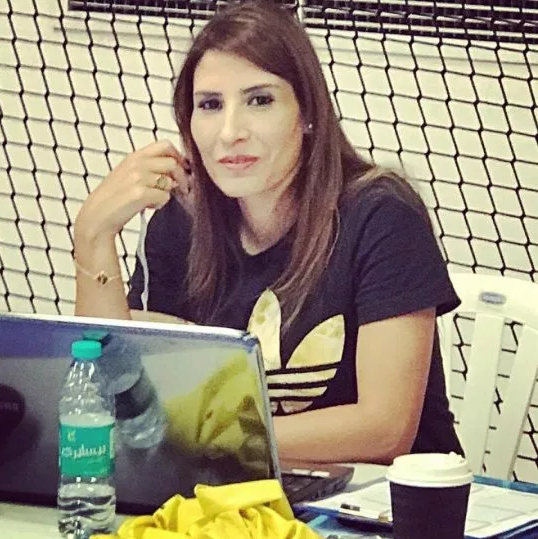 She appeared briefly in the Dubai Court of Misdemeanours on Thursday, which initially adjourned the case until next week, Metro reports. The judge then ordered her passport to be returned to her. 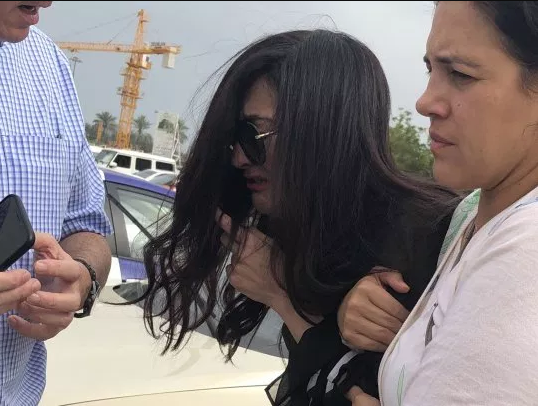 Ms Shahravesh arriving outside the court in Dubai

Speaking immediately after the announcement Laleh said: "Just when I thought this nightmare was never going to end, after the court hearing this morning, now I know I am going home to my daughter.
"I am overcome with happiness and relief. I can’t thank Radha and Detained in Dubai enough and all the support I received from the public."
Tags
NEWS