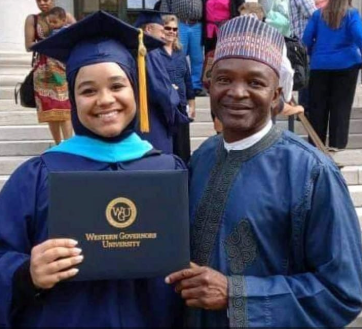 After twenty four hours in captivity, the Chairman Board of Universal Basic Education Commission (UBEC), Muhammed Mahmood and his daughter have regained their freedom.
An aide to the UBEC chairman, Husssain Danladi, who confirmed this development, said his boss and daughter were released at 1:30 pm today.
When prodded if any ransom was paid to secure his release, Danladi said that no money was paid for his release.
Mahmood and his daughter were abducted while traveling to Abuja from Kaduna when they were attacked.
Tags
NEWS