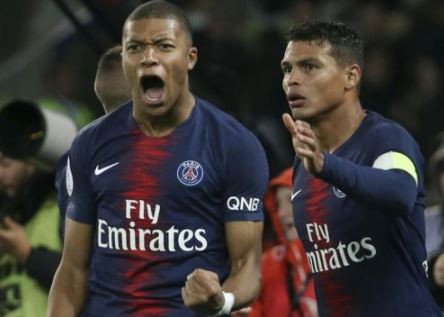 Paris Saint-Germain won the French Ligue 1 title for a sixth time in seven seasons on Sunday after second-placed Lille failed to win at Toulouse.

Qatar-backed PSG are 16 points ahead of Lille who have five games of the season to play after only losing on three occasions in another dominant league campaign.

The Parisians host 2017 winners Monaco later Sunday with the world’s most expensive player in Neymar set to return from a foot injury.
Tags
SPORTS