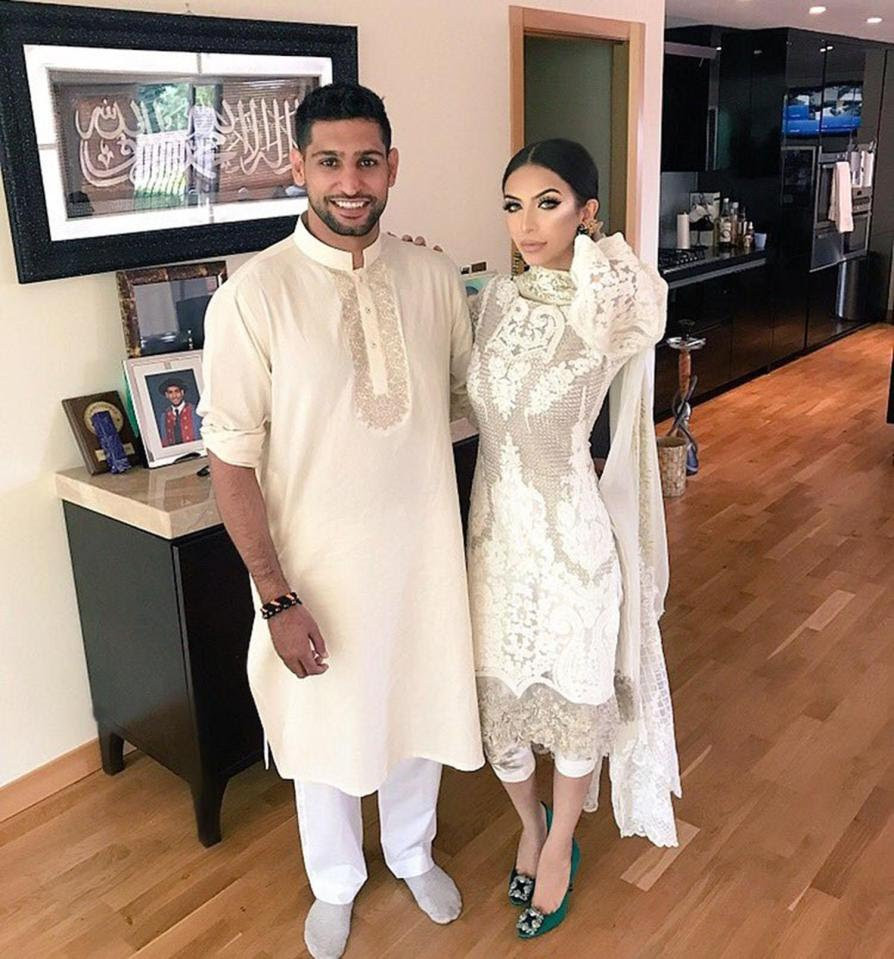 Two years after professional boxer Amir Khan accused his wife Faryal Makhdoom of cheating on him with Anthony Joshua and briefly separated from her, he has now explained why he made the false accusation.
The former world champion took to social media in 2017 to accuse Faryal of infidelity and said she had cheated with heavyweight world champion Anthony Joshua. Faryal replied him and this led to a lengthy bitter exchange which played out on Twitter before they both agreed on Twitter to split.
It was later revealed Amir had been the one cheating all along and women who had relationships with him while he was already married to Faryal came out with their stories and proof.
Anthony Joshua then got his legal team involved and demanded an apology. Amir Khan "promised to apologize" but didn't. Instead, he got Faryal to do it. 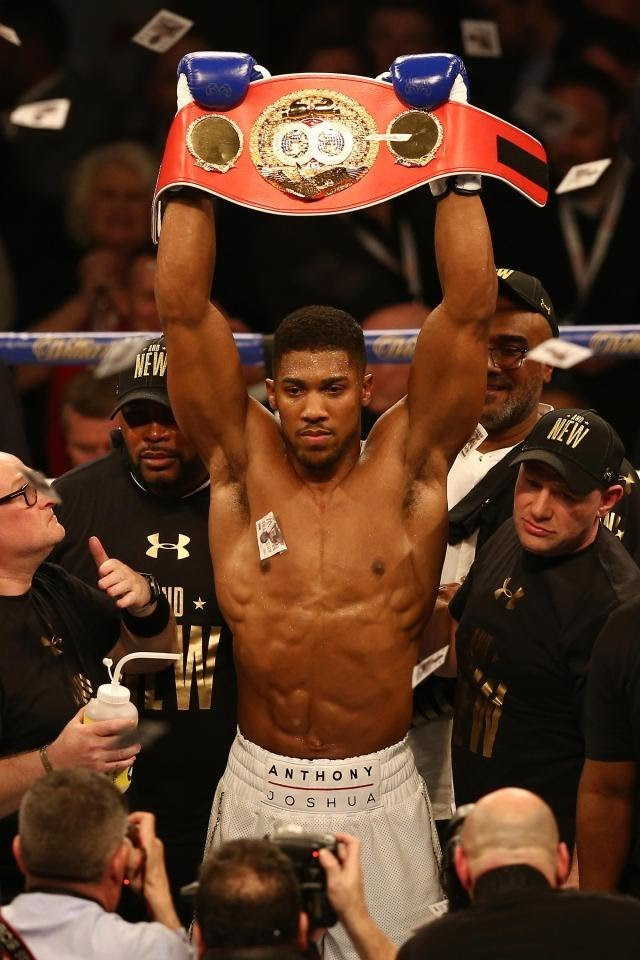 They eventually saved their marriage after it was discovered that Faryal was expecting their second child.
Amir has now spoken about the incident ahead of his fight against Terence Crawford on Saturday.
Amir told ESPN:
"It was a made-up message. A lot of people were making all these fake messages saying that 'Joshua messaged your wife and she messaged him back.'
"Then I posted it on social media and said, 'This has happened and it's true. And I'm calling it over. She's no longer my wife.'
"I did feel bad, I did feel stupid at the time but the damage was done. I made that mistake in tweeting something and putting it out. I was just digging a deeper and deeper hole.
"I remember I went to see Faryal. I apologised. I said, 'Look, I don't know what went through my head.'
"And I totally changed my ways, changed the way I am."
He also addressed the problems between his wife and his family, saying:
"It was just a lack of understanding. Faryal comes from a city. She's a young girl. She likes to dress differently. Bolton's a little town. The dress code's a little bit different, being a Muslim.
"I was stuck in the middle. I kept it cool with Faryal. I kept it cool with my family. And I tried to resolve the situation.
"I wasn't husband of the year. I was a bit naughty at times. I used to get caught misbehaving, going out, partying, clubs, going out with other girls and stuff. ... Fame is a b**** at times. Everything is printed in the tabloids."
Tags
CELEBRITY