'It is not true' - Travis Scott denies cheating on Kylie Jenner 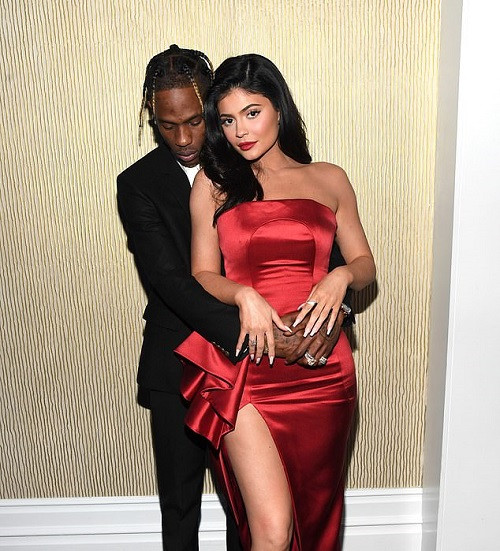 Rapper, Travis Scott, 26, is denying the allegations that he cheated on his girlfriend, Kylie Jenner after TMZ claimed in a report that the makeup mogul, 21, discovered 'evidence' of infidelity.
His reps told ET on Thursday: 'Travis Scott vehemently denies he cheated on Kylie. It is not true. He did not cheat. He cancelled one show tonight because he is under the weather.'
But in the report by TMZ, it was alleged that Travis postponed his AstroWorld concert in Buffalo and rushed to Los Angeles to sort out his relationship first after Kylie accused him of cheating.
The rapper reportedly flew back home to surprise Kylie and his daughter Stormi and as they were at Kylie's home, she claimed to discover evidence he cheated on her. This led to an argument on Wednesday night and it continued into Thursday.
Tags
CELEBRITY