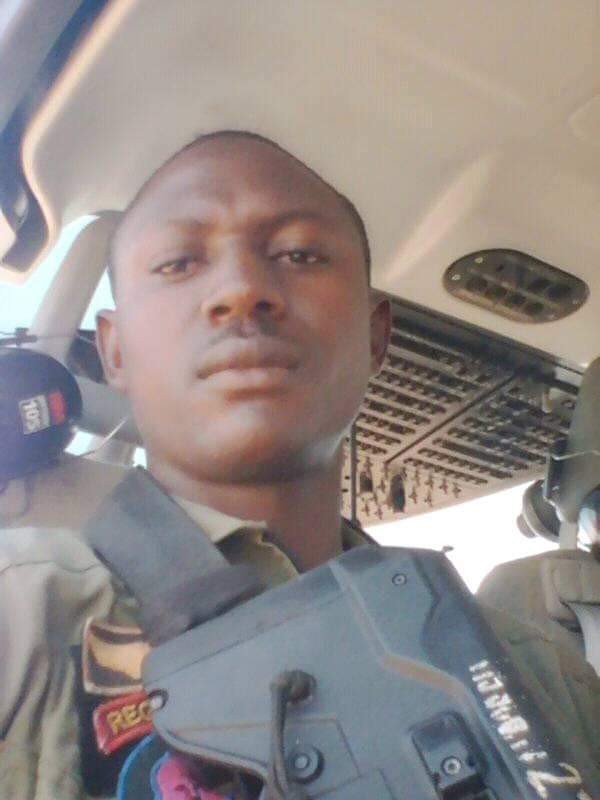 Lance Corporal Adamu Nura, is one of the 5 crew members on board the Nigerian Air Force (NAF) Mi-35M Helicopter which crashed in combat on 2 January 2019, while providing close air support to troops of 145 Battalion, Damasak in Borno State.
Hours before his death, the deceased personnel, took to Facebook to celebrate his wife and other women married to military men. Read his last Facebook post on January 2nd. 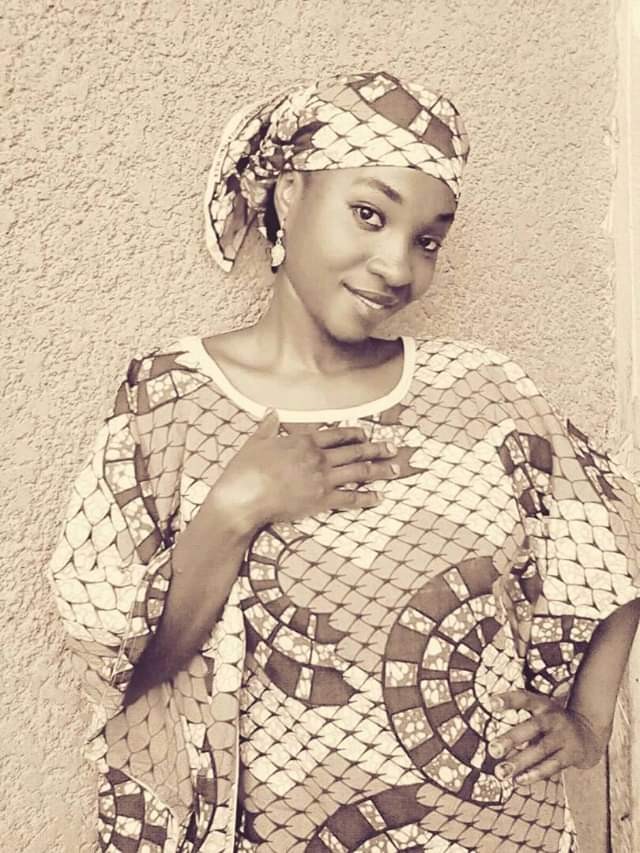 "MY WIFE! MY LOVE!! MY QUEEN!!!
I salute you.
My man of the year goes to all the WIVES of our soldiers who stay home alone and lonely while their husbands suffer in the dangerous field of war zones.
Marriage to a soldier is the greatest sacrifice of life. Any woman who marries a soldier can do anything for love. She knows the uncertainty of her marriage but because of her patriotic and true love, she reached a vow to a soldier.
Any woman married to a soldier should be celebrated and appreciated. Her husband is not hers alone but for the nation. A soldier can spend a whole year without seeing his wife or family and the diligent woman would remain faithful to the union.
In a sane clime, special considerations would have been given to wives of soldiers but here we look away as if their condition matters not. Where ever you are today, stand erect and show respect to the wives of our gallant men.
God shall bring your sacrificial men back home safe and healthy. We appreciate your support at the home front. For those whose husbands are no more, God shall send your helpers.
God bless the WIVES of our soldiers.
Appreciatively musing 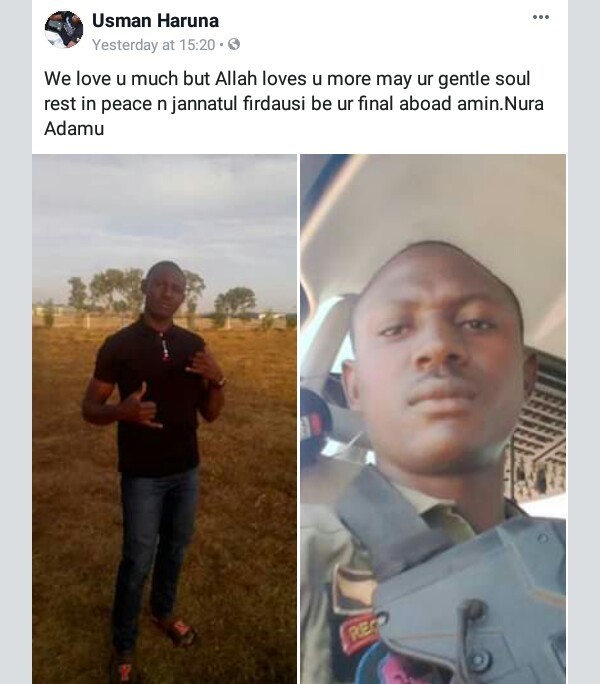 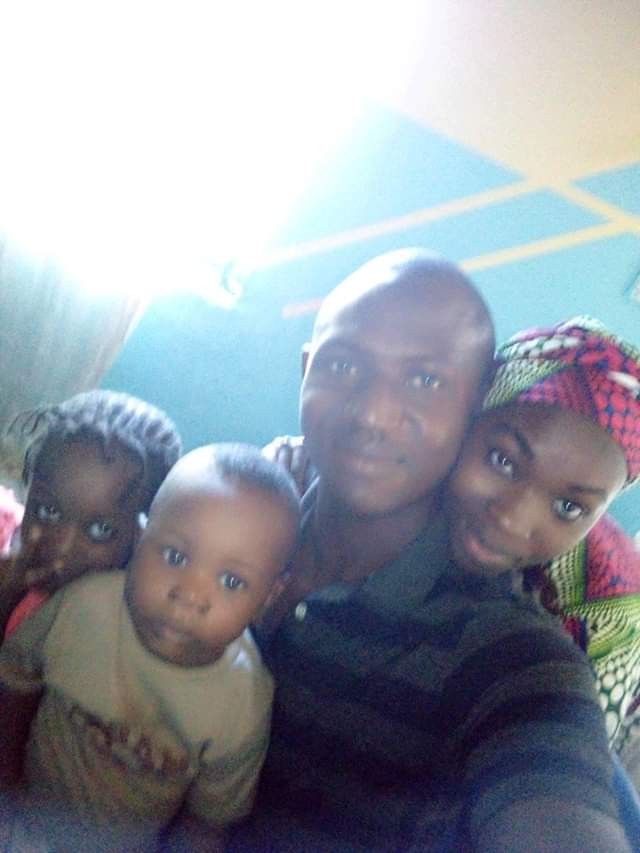 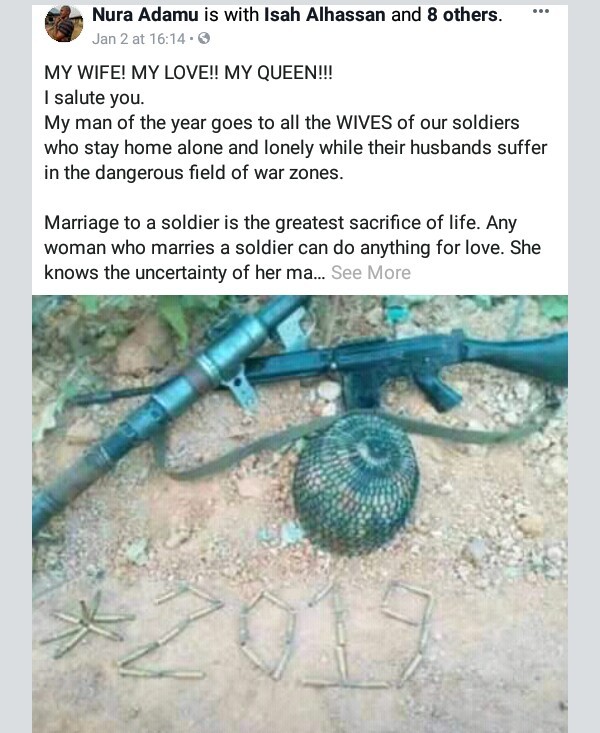