Mother who drowned and burned her daughter, 4, is found not guilty of murder by reason of insanity 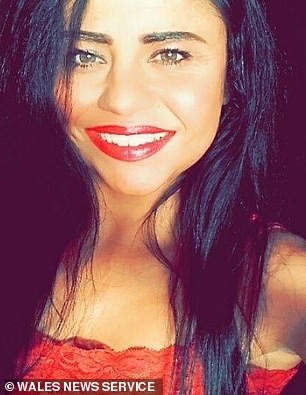 A mother who drowned and burned her four-year-old daughter has been found not guilty of murder by reason of insanity.
Carly Ann Harris, 38, murdered 4-year-old Amelia Brooke Harris in a "sacrifice" to God at their home in South Wales this June. She told doctors she was a fallen angel chosen by God and needed to prove her faith by offering her daughter. 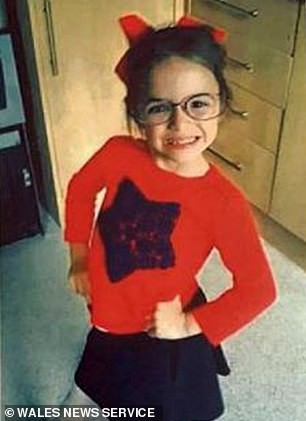 The court heard that the mother-of-three had suffered from schizophrenia following a urinary tract infection in 2014. A psychiatrist said she appeared to have experienced "paranoid and religious delusions" and believed she had to kill Amelia to save the world, and was being tested by God who would then return her daughter to her. 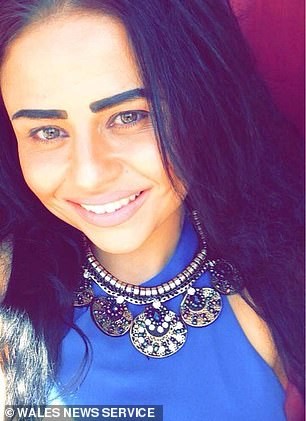 Today, the jury returned a "special verdict" after hearing that psychiatrists agreed Harris was suffering from paranoid schizophrenia. 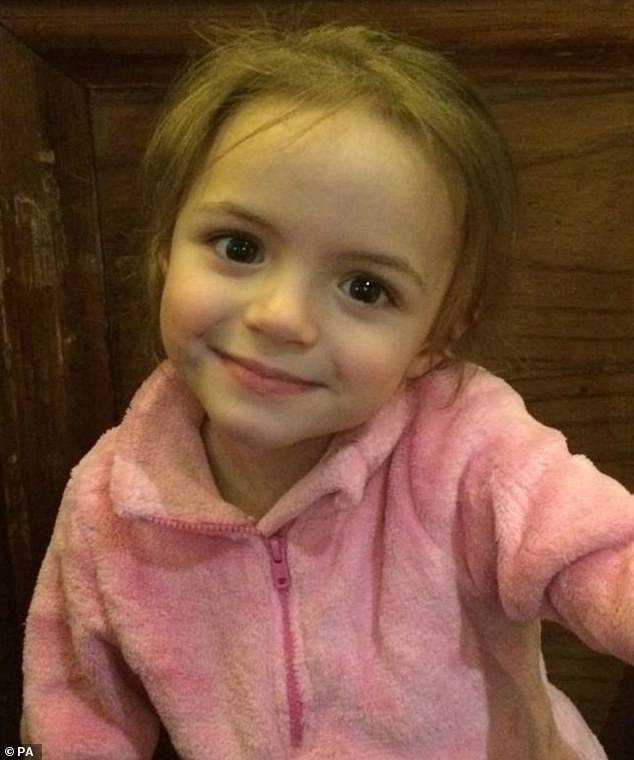 The mother-of-three was sentenced at Newport Crown Court to a hospital order without a limit of time.
Tags
NEWS