Joe Budden proposed to Cyn Santana on Wednesday, with a romantic speech before 4000 people in a live latest episode of The Joe Budden Podcast.

The former American rapper and popular podcast host who welcomed welcomed his first child with Cyn Santana in December of 2017, took to the stage and began unfolding a romantic speech that ended with him getting down on one knee.

Joe Budden who proposed to Cyn Santana, admitted that he is in his best relationship ever in his romantic speech.

As the crowd anticipated his next move, the entire building lights up when Budden dropped to one knee. As Cyn sits in the audience stunned, Budden struggles to get the ring out of his pocket. After a few tugs, the box slides out and Budden pops it open to display the ring.

The journalist then invited Cyn to the stage, who also delivered an equally romantic “yes” by admitting she wants to spend this life and the next with Budden. Here are videos below; 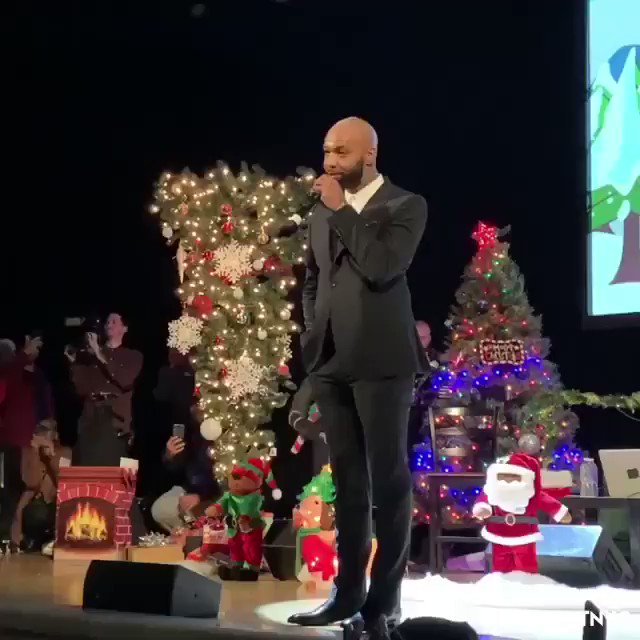 THE POT NYC@thepotnyc
Congratulations to Joe Budden and Cyn! He proposed tonight during his live podcast show #joebudden #thepotnyc
449
4:49 AM - Dec 20, 2018 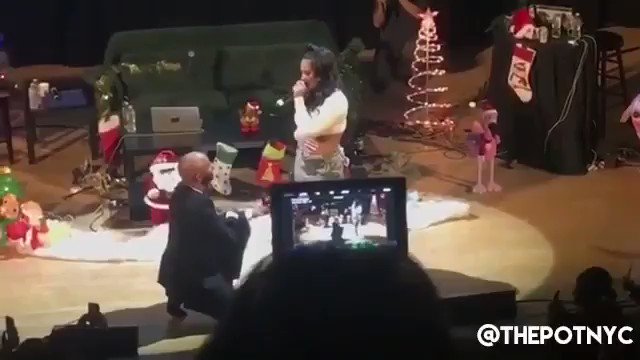 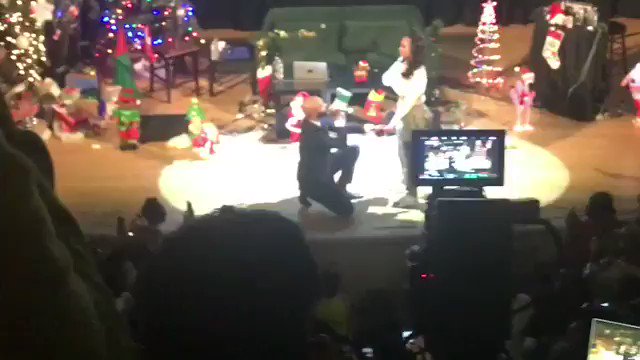 MEFeater Magazine@mefeater
Congratulations to Cyn Santana and Joe Budden on their engagement!! #SHESAIDYES!

196 people are talking about this
Tags
CELEBRITY