Check out this adorable photo of Kanye West and daughter Chicago


Kanye West has shared a very adorable photo of himself with daughter, Chicago.

The father of three made headlines yesterday when he went on a Twitter rant, listing all the wonderful things he wants to do for his hometown of Chicago, Illinois in the near future.

From putting in a Yeezy store & wanting to teach a course at the Art Institute of Chicago to restoring the Regal Theatre & doing Chicago Comedy Jam, Kanye had a lot of ideas he wants to do for his hometown, but that wasn’t the only love he gave Chicago.

Hours after his initial plans were revealed, Kanye jumped back on Twitter and shared this adorable photo of him and his daughter, baby Chicago.

Kanye is seen in the picture kissing his 7-month-old baby girl’s forehead. His caption for the picture were heart eye emojis. Chicago, who was dressed in a little turtleneck, had quite the funny and serious look on her face.

This photo comes just hours after Kim K shared another photo of Chicago. 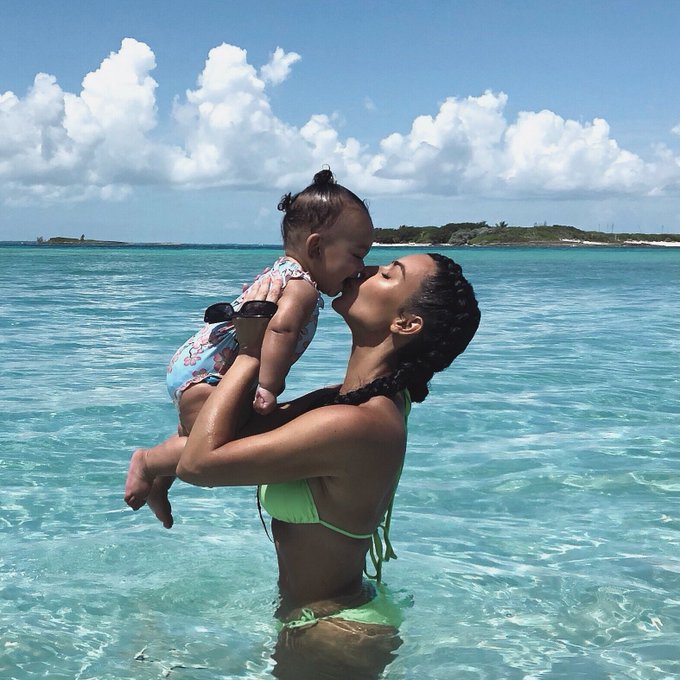 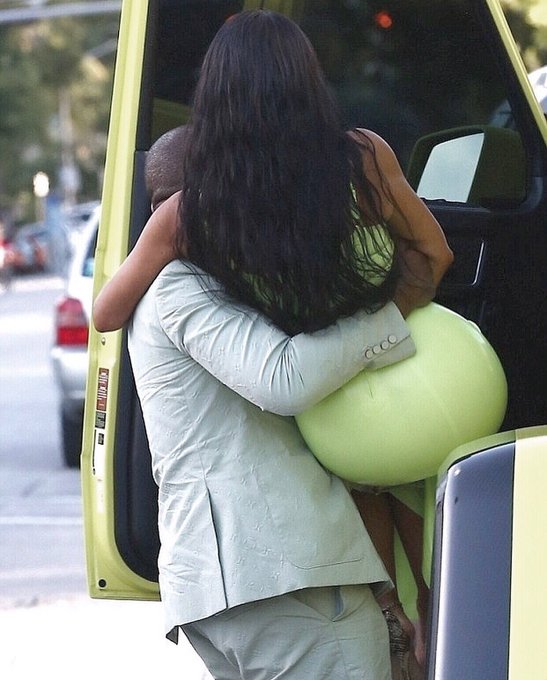 Kim Kardashian West ✔@KimKardashian
Still sweeps me off my feet